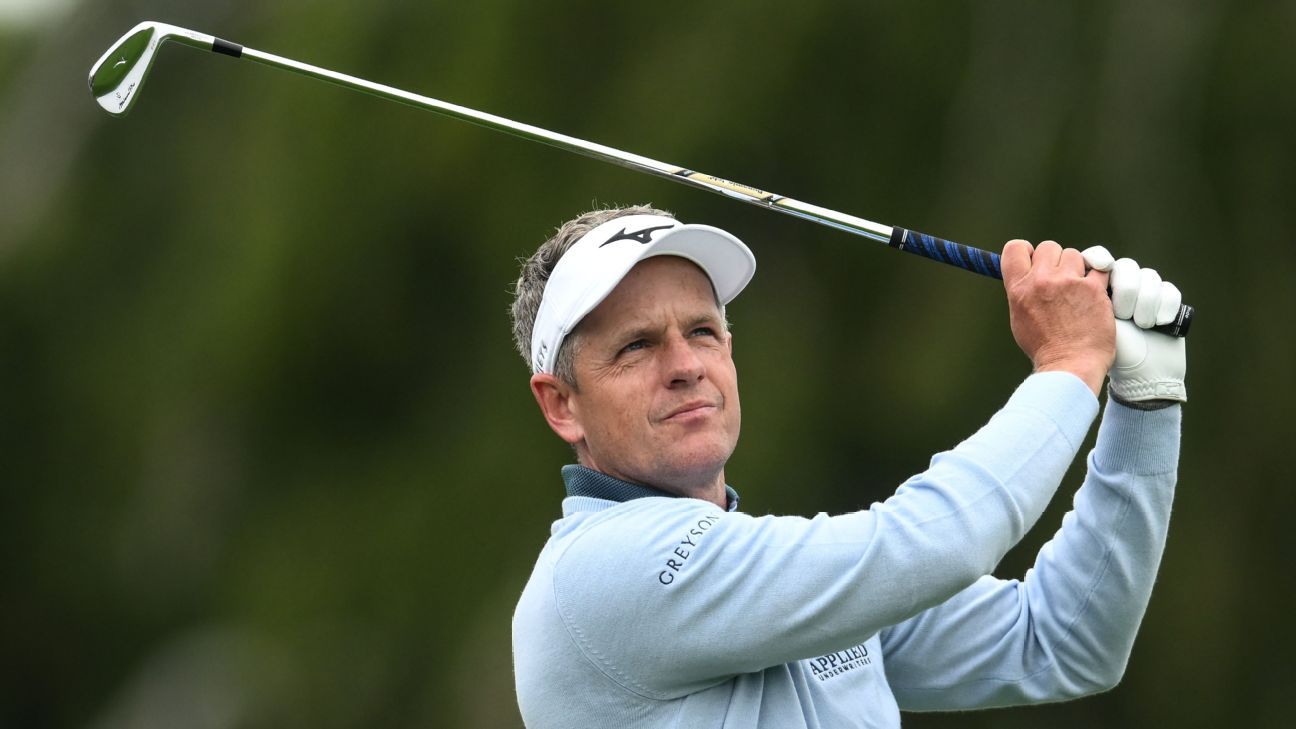 Former world No. 1 Luke Donald has said he “would love” to be named captain of Team Europe for the 2023 Ryder Cup and has said that he would see the role through, unlike LIV Golf rebel Henrik Stenson.

Stenson was stripped of the captaincy last week, hours before the Swede announced that he was joining the lucrative Saudi-backed series.

The Telegraph has reported that Donald is being lined up to replace Stenson as non-playing captain, with an official announcement expected in the coming days.

The report also states that Donald is expected to keep Thomas Bjorn and Edoardo Molinari as his two vice-captains, with both having been appointed by Stenson before he lost the captaincy.

The 44-year-old Donald has never finished on the losing side as a player in four Ryder Cup appearances, winning 10-1/2 points from his 15 matches. He served as vice-captain when Europe regained the Ryder Cup by beating the United States in 2018.

“I’ve certainly had some of my best moments on the golf course in the Ryder Cups,” the English golfer told Golf Week after carding two-under 70 in the opening round of the Rocket Mortgage Classic in Detroit on Thursday.

“What an amazing honour it is to represent Europe in the Ryder Cup, and I would love to be a captain. That would be a huge honour as well. I’m disappointed I guess that [Stenson] would put his name forward and then go to LIV.

“If I got this captaincy I would live up to my word and see it through. Let me put it that way. I wouldn’t be doing a Henrik.”

Donald added that he had not been approached to play in the LIV Series, but said he had turned down a broadcast role with the breakaway league.

The Marco Simone Golf & Country Club in Rome, Italy, hosts the next edition of the biennial Ryder Cup, starting in late September next year.