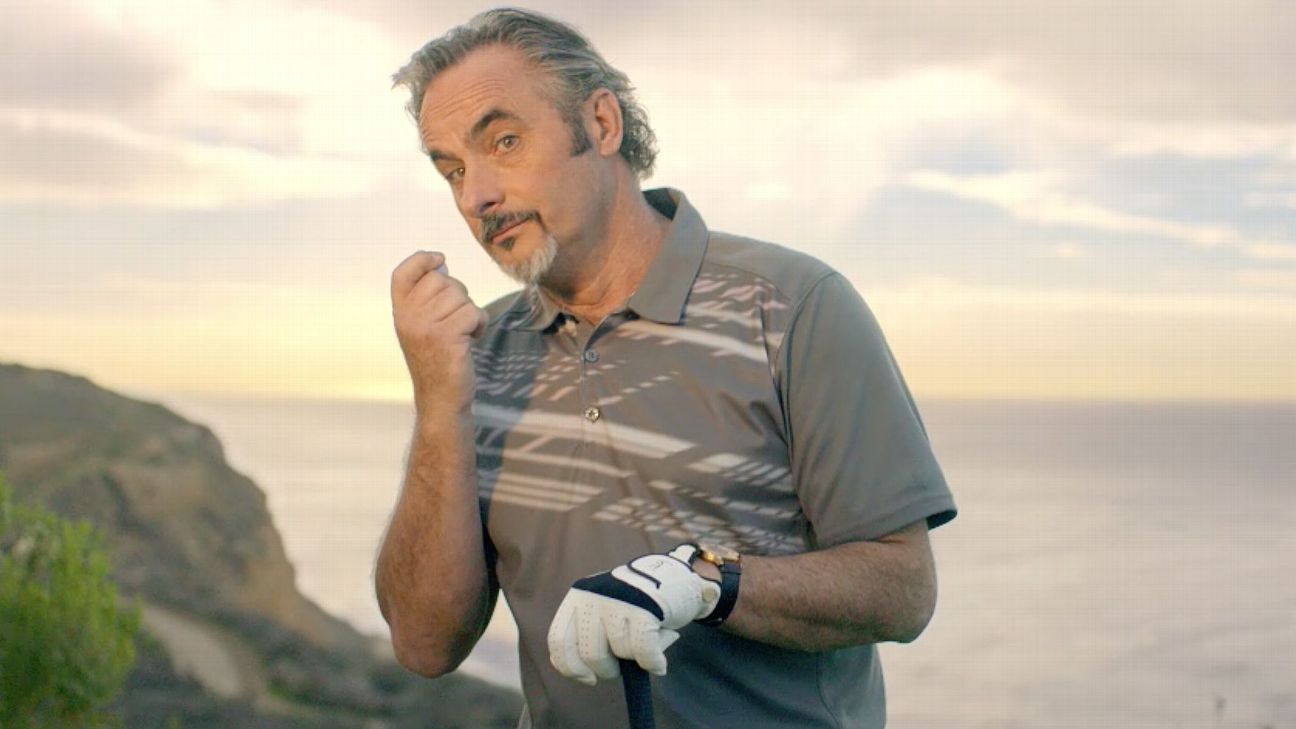 The Saudi-funded LIV Golf Invitational Series is set to add another big name — this one outside the playing ropes.

David Feherty is leaving NBC and is expected to join the breakaway tour as an analyst for eight to 10 tournaments annually, the New York Post reported Monday, citing sources.

Feherty, known for his unique style and personality, has been a regular on NBC golf telecasts and the Golf Channel since signing with the network in 2015. NBC and Feherty declined comment to the Post on his exit and expected move.

The LIV tour, which will hold its third event later this month at Trump National Golf Club Bedminster in New Jersey, already has Arlo White as its host for tournaments, which are streamed on YouTube and the LIV website. White was the longtime lead Premier League play-by-play commentator for NBC before leaving for LIV earlier this year.

TNT’s Charles Barkley said last week on the “Next Round” podcast that he has agreed to meet with LIV about an unspecified media role with the tour, which has been criticized because it is bankrolled by Saudi Arabia’s Public Investment Fund.

Rick Shiels & Good Good play the world’s HARDEST golf hole!
Jon Rahm and wife Kelley welcome second son into family on eve of the playoffs
Don’t Turn Your Shoulders In Your Golf Swing
How to watch PGA Tour’s FedEx St. Jude Championship on ESPN+
Will Zalatoris calls split with caddie in middle of tournament the ‘toughest decision’ of his career