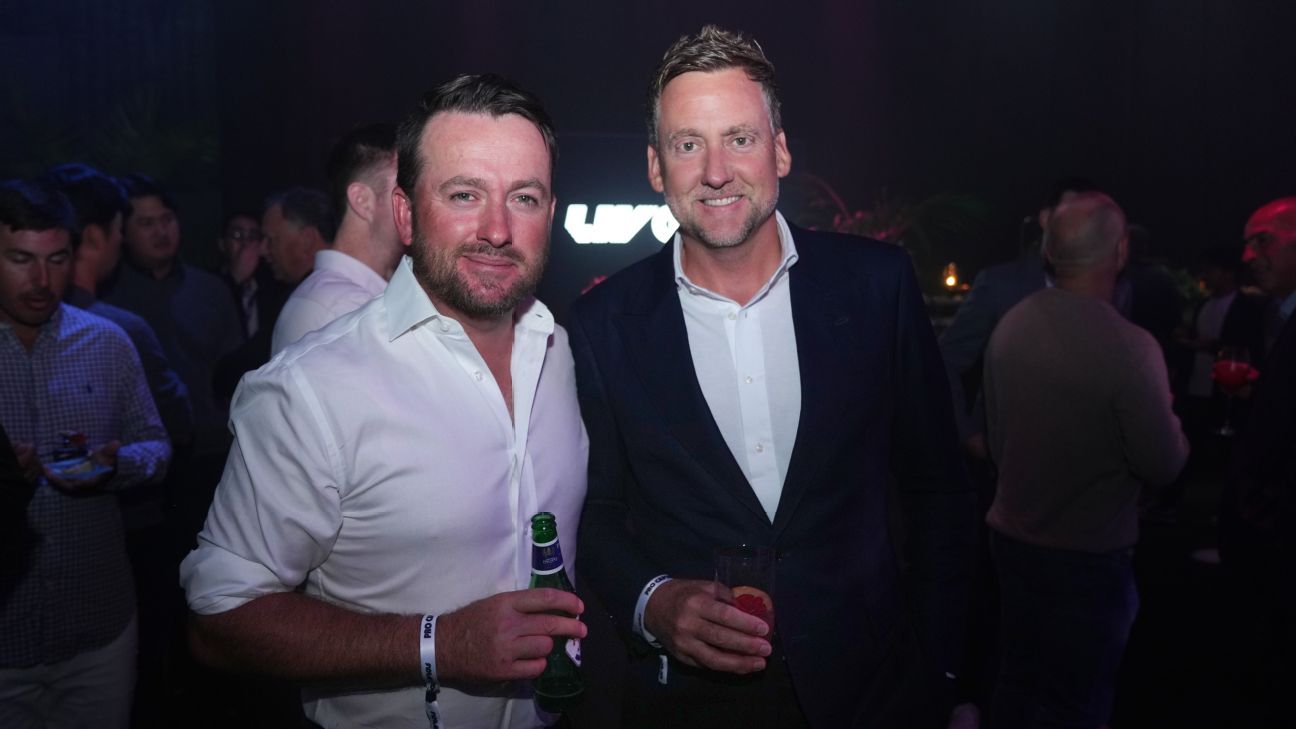 Poulter has had a contract with the global company since 2009 and McDowell since 2011, but because of their association with the controversial tour and suspension from the PGA Tour, MasterCard has put those contracts on pause.

“We have paused the activation of our relationship with Ian and Graeme, recognizing the uncertainties around their standing with the PGA Tour,” said MasterCard vice president of communications, Seth Eisen.

MasterCard did not comment on the duration of the pause or if it will be a permanent decision, but the company is the latest to pull the plug on endorsement deals with players who have joined the Saudi-backed golf tour.

Rocket Mortgage recently announced it was suspending its relationship with Bryson DeChambeau, RBC cut ties with Dustin Johnson and McDowell, and Phil Mickelson lost sponsorships from WorkDay, KPMG and Amstel.

Some companies have taken a hard stance on the tour, while others have had no comment or made no decision on their sponsorships with current players. Michelob Ultra and Nike are both still in current contracts with LIV player Brooks Koepka.

Poulter was also one of three players to file a lawsuit to challenge their suspension from the Genesis Scottish Open. The three golfers won the stay and Poulter played in the Open, but missed the cut.

Golf Basics EVERY GOLFER Needs To Know! | ME AND MY GOLF
2016 Waste Management Phoenix Open Preview
MEGA GOLF CHALLENGE AT ROYAL TROON
How to Make the Golf Swing Easy – 2 Basic Moves for Great Ball Striking Every Time
This Basic Mistake Could Ruin Your Golf Swing