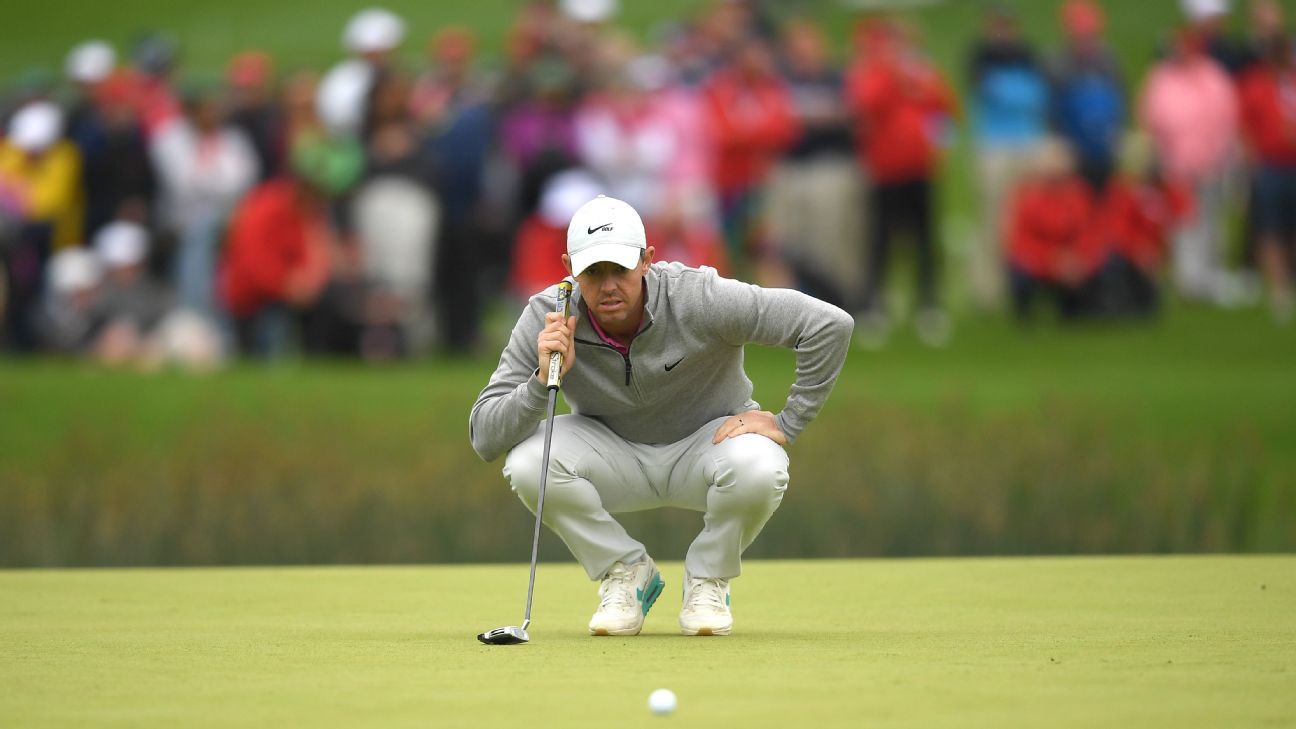 Rory McIlroy said the PGA Tour and DP World Tour should hold talks with the Saudi-funded LIV Golf series as the escalating tension between the circuits is “splitting the game.”

Lee Westwood, Ian Poulter, Phil Mickelson and Dustin Johnson are among a number of top players who have joined the lucrative series, which brought suspensions and fines from the U.S.-based and European tours.

Four-time major winner McIlroy has been one of the most outspoken critics of the breakaway circuit but said now was the time to find common ground.

“That needs to happen,” McIlroy told the BBC when asked whether peace talks should take place. “I wish it hadn’t got that messy… in hindsight there were probably steps that were missed that wouldn’t have made it as messy.

“Everyone has to pivot and change and try to be better and hopefully get to that stage but… all the narrative isn’t good. It’s splitting the game instead of everyone coming together.”

The $255 million LIV series is being bankrolled by Saudi Arabia’s Public Investment Fund [PIF], which critics say is a vehicle for the country to improve its image in the face of criticism of its human rights record.

McIlroy highlighted the increased prize money on offer on the Ladies European Tour thanks to sponsorship from the Saudi state-owned energy giant Aramco, which is also a global partner of Formula One.

“There’s so much chat about where the money is coming from, Saudi and everything else. They sponsor so many other things. They are all over sport,” he said.

“I understand people’s reservations with things but at the same time, if these people are serious about investing billions of dollars into golf, I think ultimately that’s a good thing but it has to be done the right way.”

A statement by a LIV Golf lawyer raised questions about LIV’s prize money
Japan’s Saki Baba and Canada’s Monet Chun set for international battle in U.S. Women’s Amateur final
2 v 1 golf scramble (pros & amateur)
This Is How To Hit Your Driver w/ Micah Morris | Good Good Labs
One of the CRUELEST breaks you will ever see! 😬