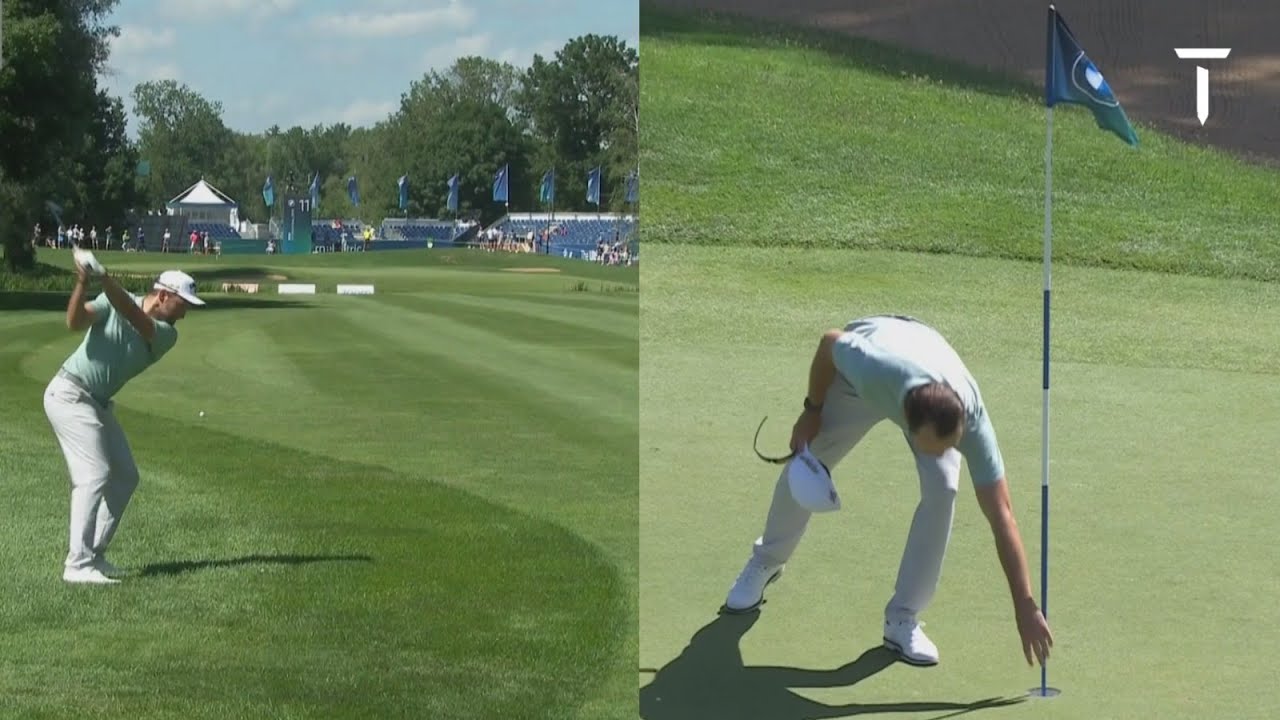 The DP World Tour makes its second visit of the season to Germany as the 2022 BMW International Open returns to Golfclub München Eichenried. Billy Horschel, already a two-time winner of BMW-sponsored golf tournaments, makes his debut in Munich. He reached a career-high 11th in the Official World Golf Ranking following his four-shot victory at the Memorial Tournament on the PGA TOUR earlier this month. Victor Perez is already certain of his spot in The 150th Open Championship at St Andrews in July and after being voted Golfer of the Month for May, he will be able to play with freedom. Meanwhile, wild card Fabrizio Zanotti is one to watch after winning a four-man play-off to claim his first Tour title at this event in 2014. He tied for eighth at the Betfred British Masters hosted by Danny Willett and is ranked an impressive sixth for driving accuracy on Tour this year. Other names to look out for include recent first-time Tour champion Kalle Samooja and two-time event winner Thomas Bjørn.

Watch an emotional Nick Faldo struggle through tears as he signs off after 16 years as CBS’ lead golf analyst
Kelly takes playoff for 3rd Champions win in 2022
As storms hit Wyndham, playoff hopes hang in the balance amid a crowded leaderboard
Judge rejects LIV trio’s bid to play in FedEx Cup
I was SO close to a hole in one on camera! #Break75 S2E7