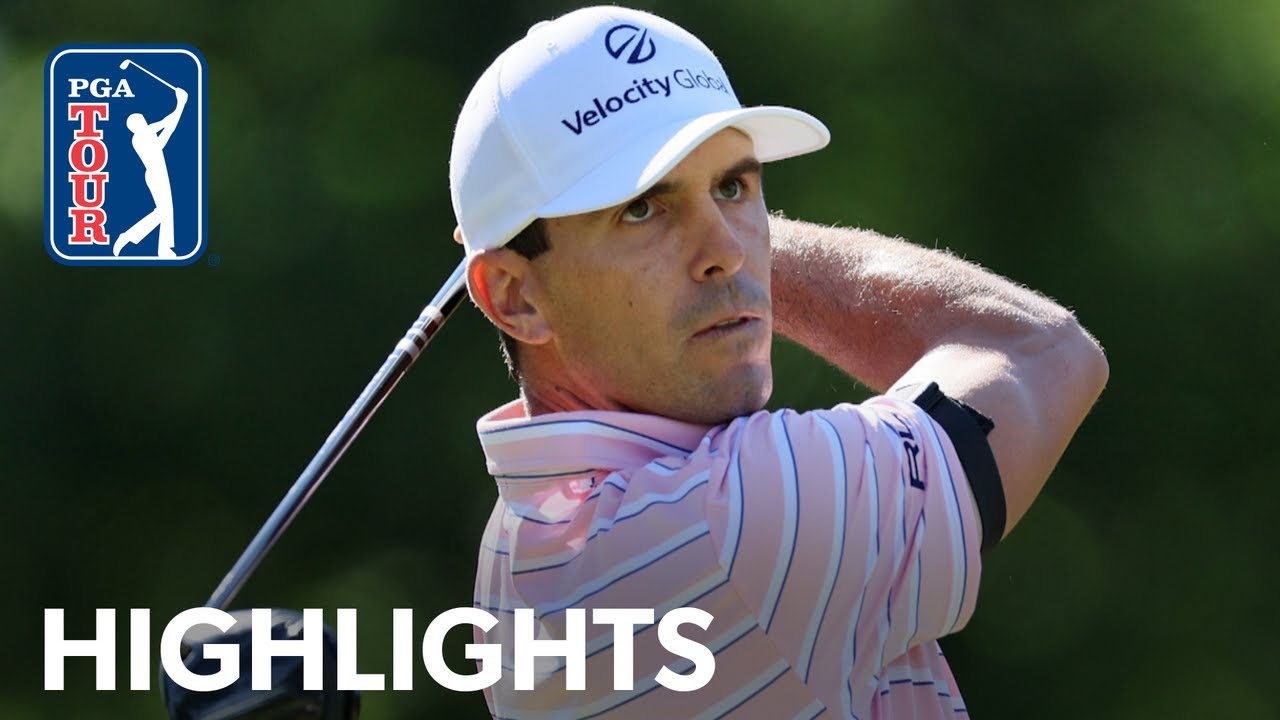 Greatest Escapes of the Year | Best of 2019
U.S. streaks to 4-1 lead after Prez Cup foursomes
Rory McIlroy Round 1 Highlights | 2022 BMW PGA Championship
A 14(!)-year-old just became the youngest male golfer to make the cut on a major tour
I gave Richard Hammond a Golf Lesson! (Funny!)