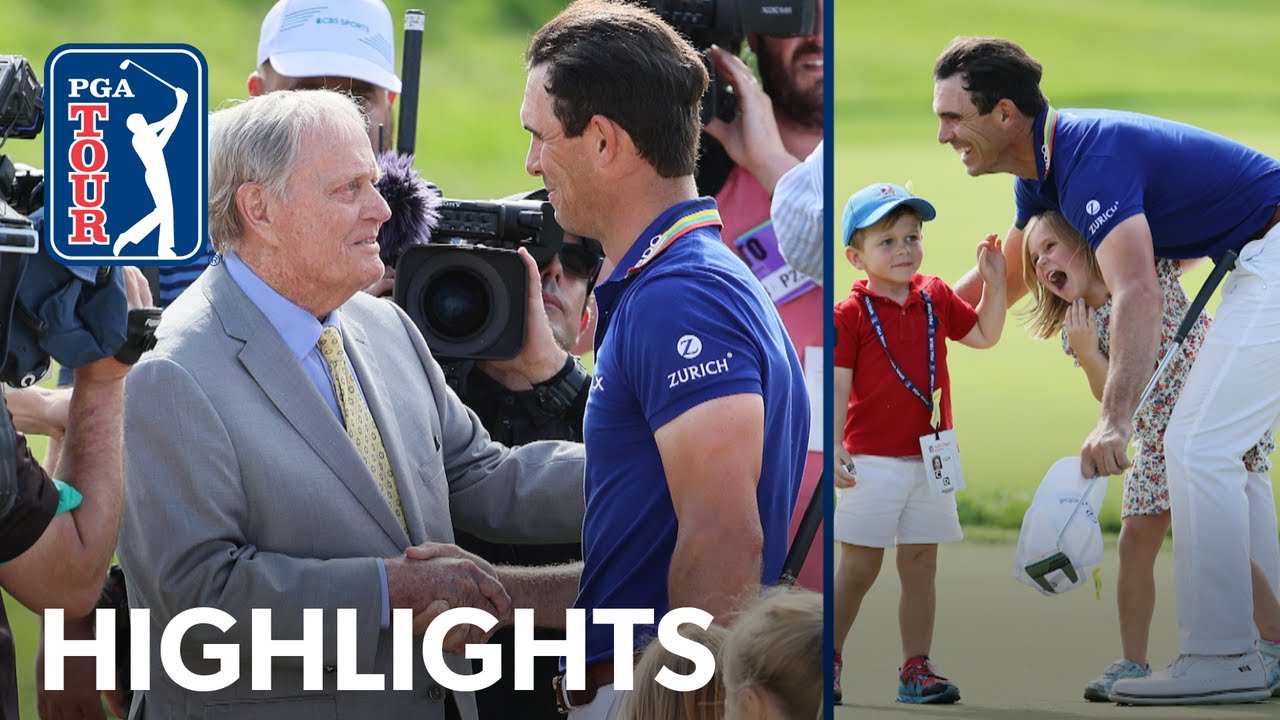 How to watch the 2022 FedEx St. Jude Championship at TPC Southwind
Don’t Turn Your Shoulders In Your Golf Swing
Zalatoris notches first PGA Tour victory in playoff
One of the CRUELEST breaks you will ever see! 😬
What to make of Cameron Smith’s bizarre rules incident: Was the penalty fair, even if it was right?