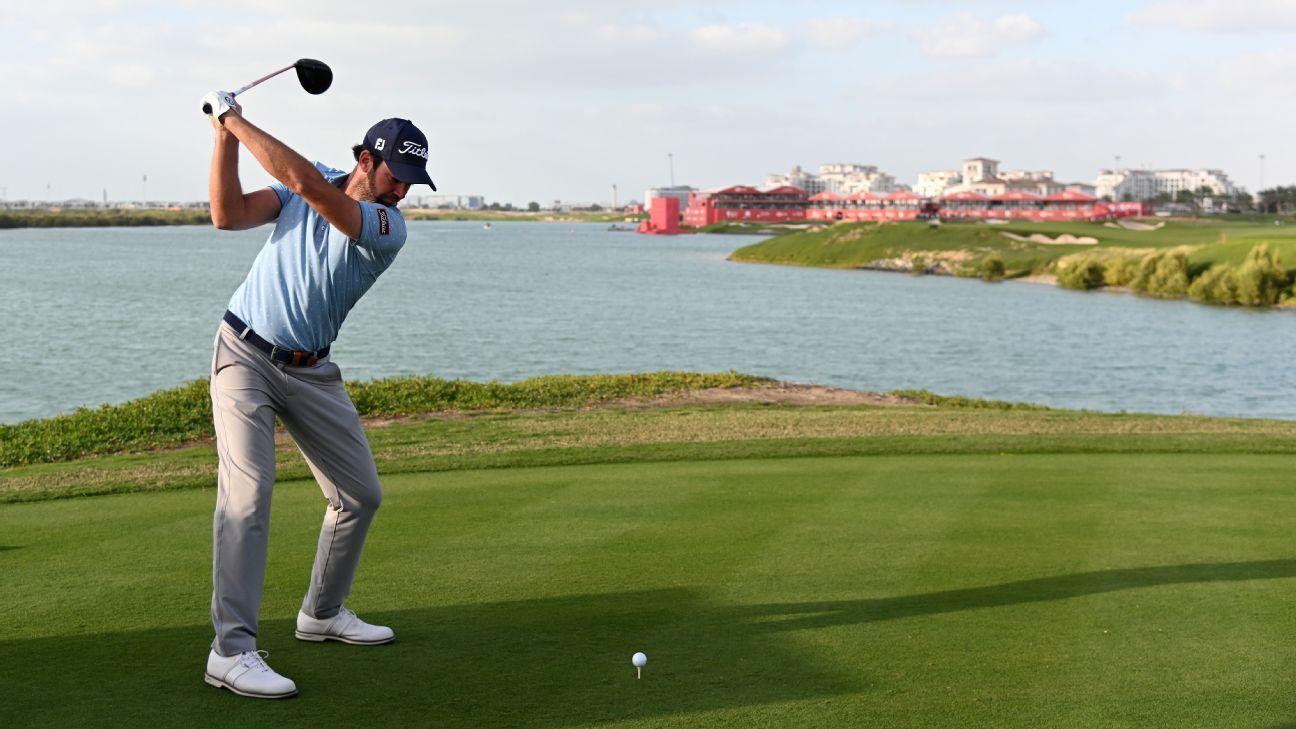 Scott Jamieson retained a one-shot lead going into the final round of the HSBC Championship in Abu Dhabi after a four-under-par 68 on Saturday ahead of Shane Lowry and Thomas Pieters.

Scotland’s Jamieson struck five birdies, including one on the final hole, to finish on an 11-under-par total.

Irishman Lowry and Belgium’s Pieters, who matched each other with bogey-free rounds of five-under 67, piled the pressure on Jamieson but the Scot showed great composure in his fight for a second title on the European Tour.

“After yesterday, certainly the whole day seems a little more straightforward but it still wasn’t easy,” Jamieson, who won his first title in 2013, said.

“The greens were considerably quicker and there was still a decent amount of breeze.

“It would be massive, a game-changer, to win a tournament of this stature. There’s definitely been some great champions here, and that’s an awful long way to go.”

India’s Shubhankar Sharma and Norway’s Viktor Hovland sat in a share of fourth place on eight-under, while Spain’s Rafa Cabrera Bello was a shot further back alongside Englishmen James Morrison and Ian Poulter.

Four-time major winner Rory McIlroy carded a five-under 67 to reach two-under for the tournament, while world No. 2 Collin Morikawa sat on two-over after a third-round 71.

How to hit driver straight EVERY TIME – NEW DISCOVERY!
These new irons are AMAZING!
Instantly Improve Your Putting With These Simple Tips
PGA Championship 2022: The must-see groupings for the first two rounds at Southern Hills
Jordan Spieth shoots 8-under 64 | Round 3 | AT&T Byron Nelson | 2022