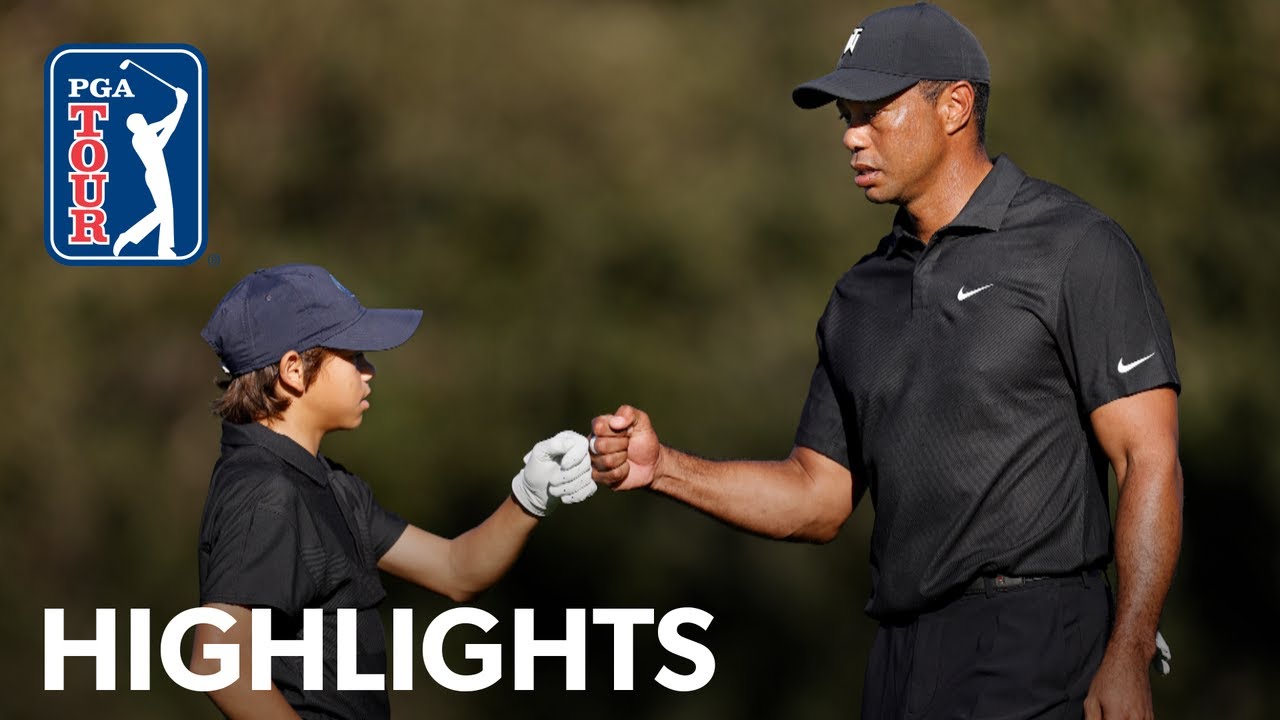 This week’s PNC Championship will see Tiger Woods return to action for the first time since the PNC Championship last year. The unique event, previously called the Father/Son Challenge, will see a host of PGA TOUR and Champions Tour players compete alongside their children and parents over 36 holes, in a bid to win the Willie Park trophy. Last year’s victors, Justin and father Mike Thomas return to the Ritz-Carlton Golf Club in Orlando, Florida, hoping to become the first back-to-back winners since Larry and Drew Nelson in 2008. After finishing seventh in last year’s event Tiger Woods and his son Charlie, now 12 years old, will be looking to once again challenge for the title. Other duos to look out for this weekend include Jim Furyk and son Tanner, Nick Faldo and son Matthew and Olympic Gold medalist and 2021 Women’s PGA Championship winner, Nelly Korda alongside her father Petr. In order to be eligible, participants must have either won a major championship or THE PLAYERS Championship. The competition adopts a scramble format, in which each player in the pairing tees off, with both participants then playing each subsequent shot from within a club length of where the best shot of the two lands.

Luckiest golf shots of the year | 2021
Abel Gallegos made some big changes in pursuit of some big dreams in golf
Craziest shots of the year on the PGA TOUR | 2021
How prepping for the British Open helped Danielle Kang win the LPGA Tour’s 2022 season opener
Dustin Johnson, Justin Thomas and Rory McIlroy all looking for different levels of better