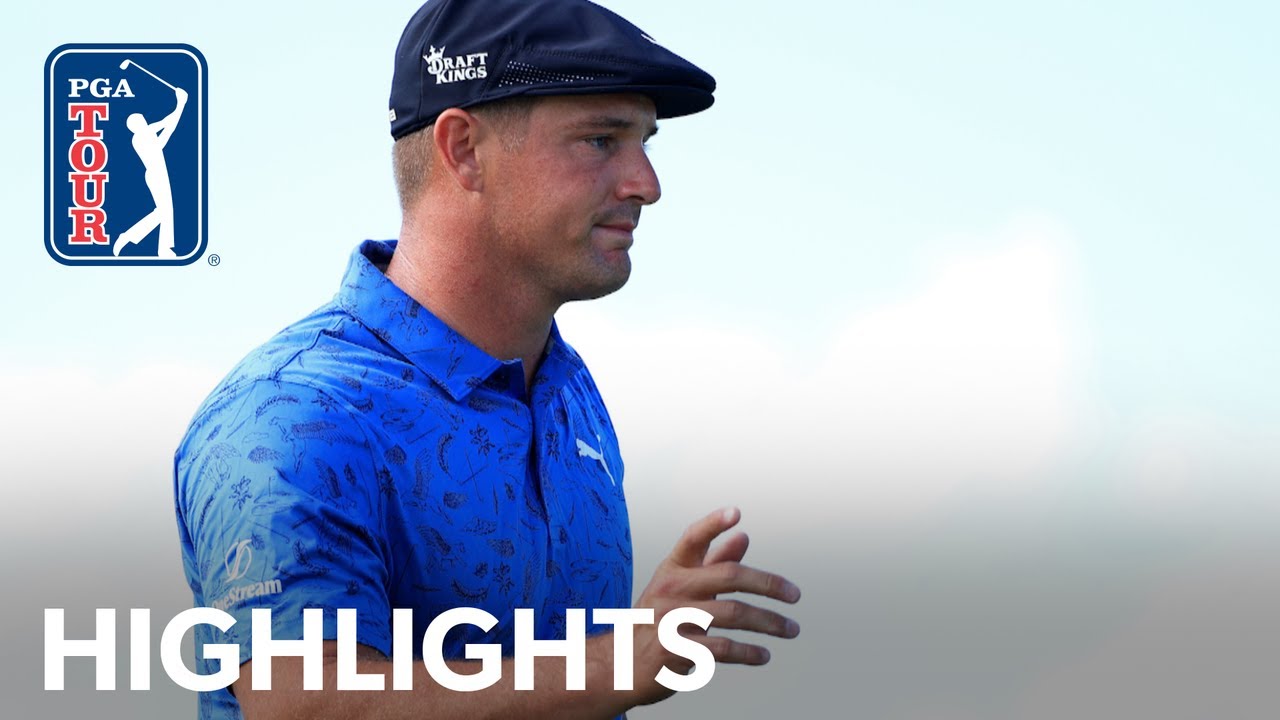 The Hero World Challenge returns to Albany Golf Club in The Bahamas. Hosted by Tiger Woods, the event features a top-tier field of FedExCup champions, TOUR and global stars. Past FedExCup champions Rory McIlroy, Jordan Spieth, Justin Thomas, Justin Rose and Henrik Stenson are all set to tee it up. Spieth will play for the first time since becoming a father on November 14. He won this event by 10 shots in 2014 when it was contested at Isleworth, setting the stage for his historic 2015 that saw him win two majors and the FedExCup. Collin Morikawa, the highest-ranked player in the field, is fresh off a victory at the DP World Tour Championship that made him the first American to claim the Race to Dubai. Meanwhile, both Brooks Koepka and Bryson DeChambeau are in the field after Friday’s much-discussed match in Las Vegas, which Koepka won convincingly. Other players to look out for include Justin Rose, Xander Schauffele, Patrick Reed, Abraham Ancer, Viktor Hovland and Sam Burns.

Jon Rahm has an answer for the one thing he won’t do at Torrey Pines
From unexpected players to unexpected ways, college golfers are (slowly) finding name, image and likeness opportunities
Jamieson retains lead into final day in Abu Dhabi
Craziest shots of the year on the PGA TOUR | 2021
The Latin America Amateur Championship contender who learned golf from a father who shoots 120 and a Tiger Woods book