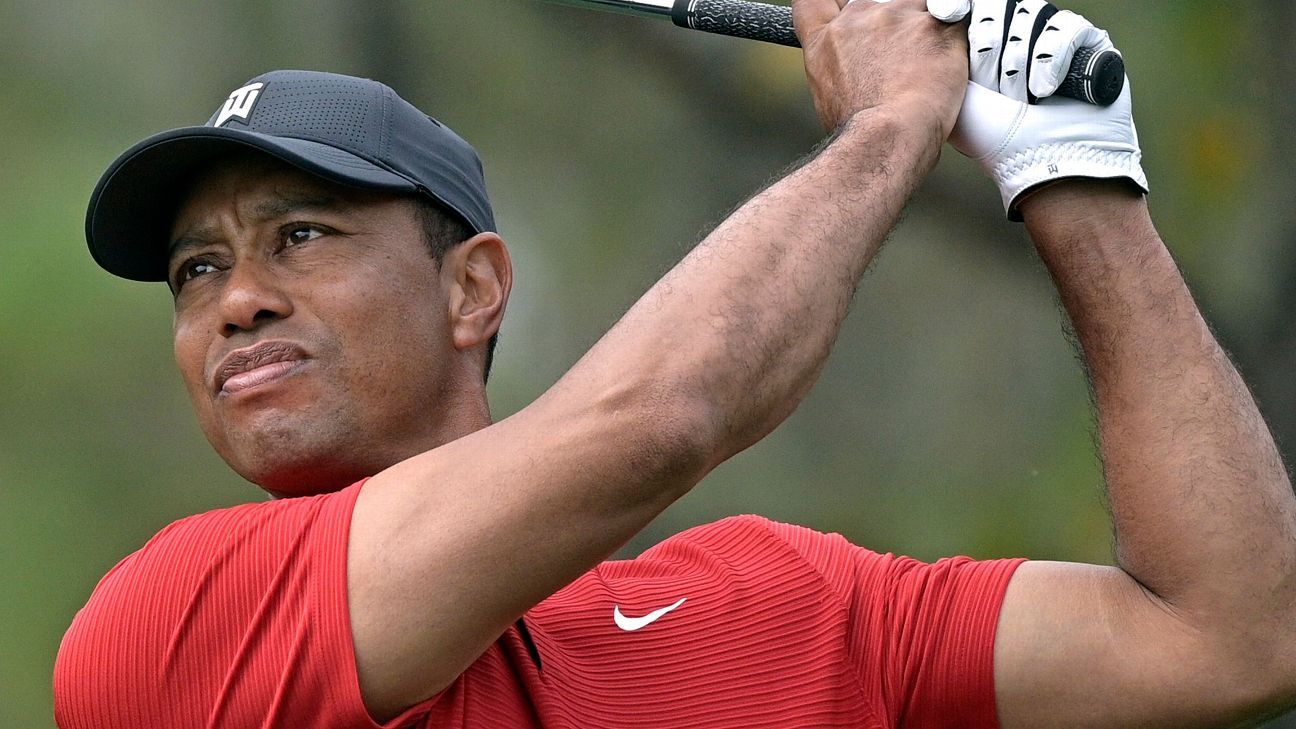 In his first extensive interview since a February car crash, Tiger Woods said his hope is to return to competitive golf, but that he never expects to compete again at the highest level.

“I think something that is realistic is playing the Tour one day-never full time, ever again-but pick and choose, just like Mr. (Ben) Hogan did,” Woods said during a Zoom interview with Golf Digest. “Pick and choose a few events a year and you play around that.

“You practice around that, and you gear yourself up for that. I think that’s how I’m going to have to play it from now on. It’s an unfortunate reality, but it’s my reality. And I understand it, and I accept it.”

Woods referenced Hogan, who played a limited schedule in the early 1950s after returning from injuries suffered in a car accident.

The Feb 23 accident in Southern California in which Woods was driving at a high rate of speed caused significant injuries to his right leg and foot. He only recently posted a video hitting a shot from a driving range while wearing a compression sock. The video was captioned “Making progress.””

“But as far as climbing the mountain again and getting all the way to the top, I don’t think that’s a realistic expectation of me.”

Woods’ comments were in advance of the Hero World Challenge in the Bahamas, a tournament be hosts for his foundation. Woods is scheduled to do a news conference on Tuesday.

I GIVE MYSELF A GOLF LESSON
How PointsBet’s partnership with Troon will bring sports betting to recreational golfers
Collin Morikawa knows how to ‘forget’ rough first leg of his two-week run on DP World Tour
How to watch the PGA Tour’s Farmers Insurance Open this Wednesday-Saturday on ESPN+
Frustrated with last year, Dustin Johnson took three months off and comes back to big test at Torrey Pines