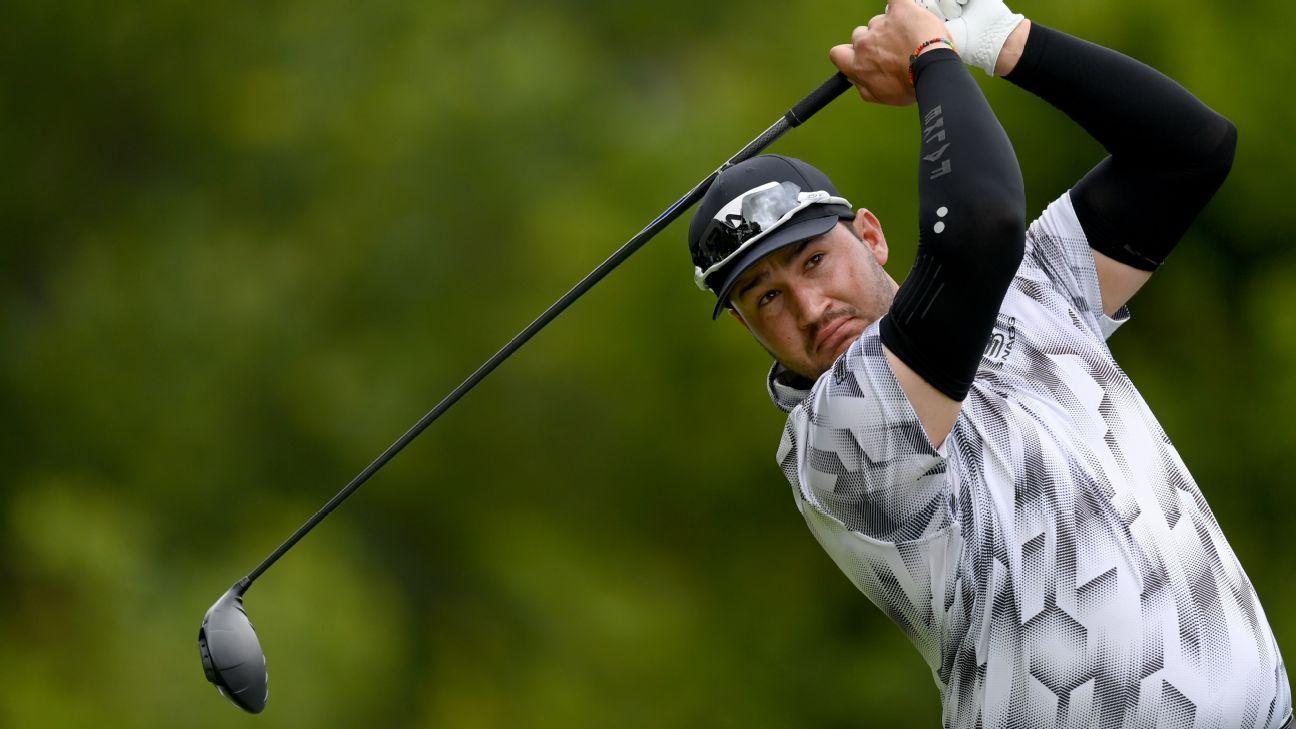 South Africa’s Thriston Lawrence claimed a four-shot lead at the Joburg Open on Friday as imminent travel restrictions and a thunderstorm meant for a turbulent second round at the season-opening DP World Tour event.

Rain and lightning halted play for over two hours, meaning half the field were yet to complete the round and must return on Saturday, before the third round.

A total of 14 golfers withdrew before the start of their second round and a further seven retired as play got underway following an overnight decision by Britain– and later the European Parliament — to impose a ban on flights from South Africa. The athletes are looking to catch flights out of the country to avoid having to quarantine on their return to Europe.

Lawrence had a superb day, carding five birdies and an eagle and was two holes away from a flawless 64 before struggling to a bogey at the 17th.

Compatriot Zander Lombard is alone in second after carding a second consecutive 67 to move to 8 under for the tournament.

The Joburg Open will go ahead as planned this weekend amid the COVID-19 surge, the DP World Tour and Sunshine Tour said in a joint statement, but the rest of the South African leg has been adversely affected.

Next week’s South African Open at Sun City has been downgraded to a Sunshine Tour event, with a reduced prize fund of $500,000 instead of $1.5 million.

“The Alfred Dunhill Championship, which was scheduled to be played at Leopard Creek Country Club from Dec. 9-12, has after lengthy consultations unfortunately been cancelled due to the adverse effect the travel restrictions will have on the field,” the Tour said.

Full Golf Lesson – Porzak Golf
Jamieson retains lead into final day in Abu Dhabi
Aaron Jarvis proved at the Latin America Amateur Championship he picked the right sport
Jamieson leads in Abu Dhabi as McIlroy struggles
Who is Scott Jamieson and how is he fending off so many top players in Abu Dhabi?