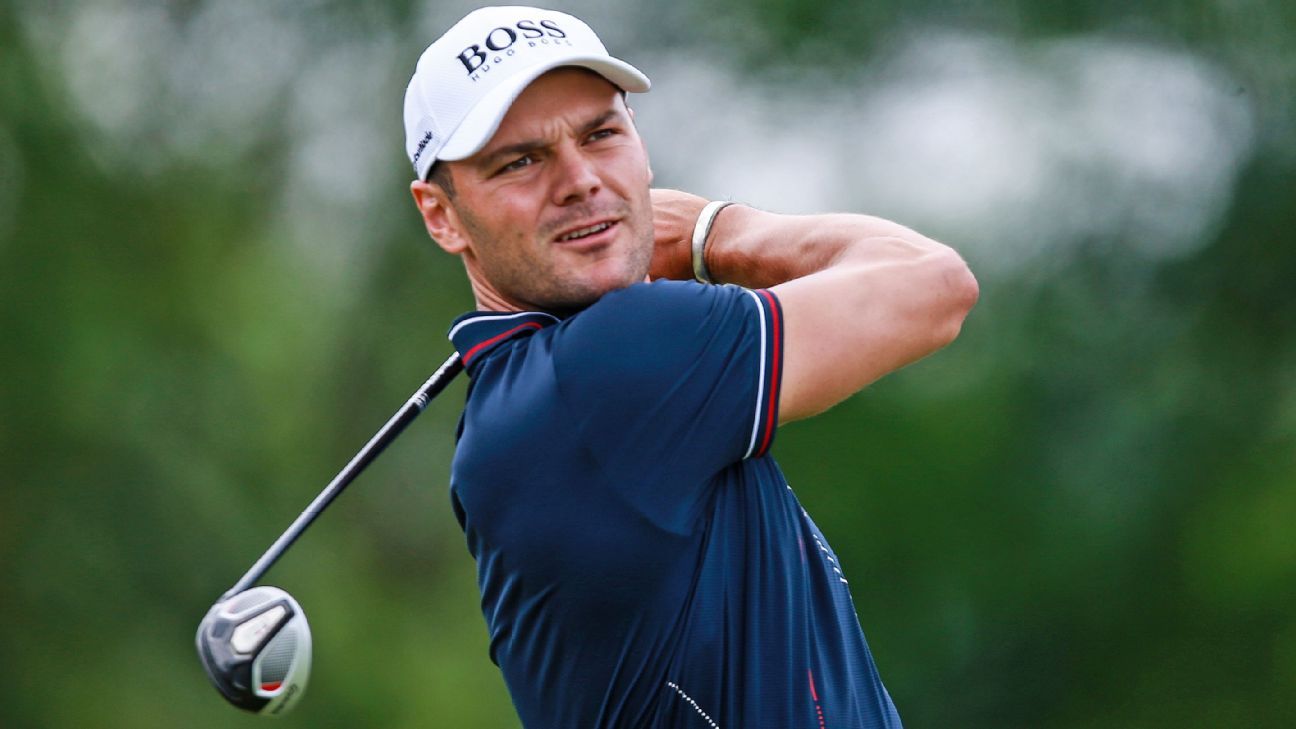 BERLIN — Two-time major winner Martin Kaymer is taking three months off for the birth of his first child, he told a German golf magazine Thursday.

Kaymer expects to become a father in January at home in Germany and says he’s looking to live in Florida with his family after the baby is born.

“Our child will be born in Germany and I won’t play any tournaments for three months and only start again in March,” Kaymer told Golf Magazin.

Kaymer added that “commuting between America and Europe just hasn’t worked for me,” so he’s looking to live in the U.S. on a permanent basis, along with a change in training to focus more on what he sees as the strengths in his game.

Kaymer won the PGA Championship in 2010 and the U.S. Open in 2014 but hasn’t won a tournament since. Kaymer is ranked 118th in the world and placed 49th in the European Tour’s Race to Dubai this season.