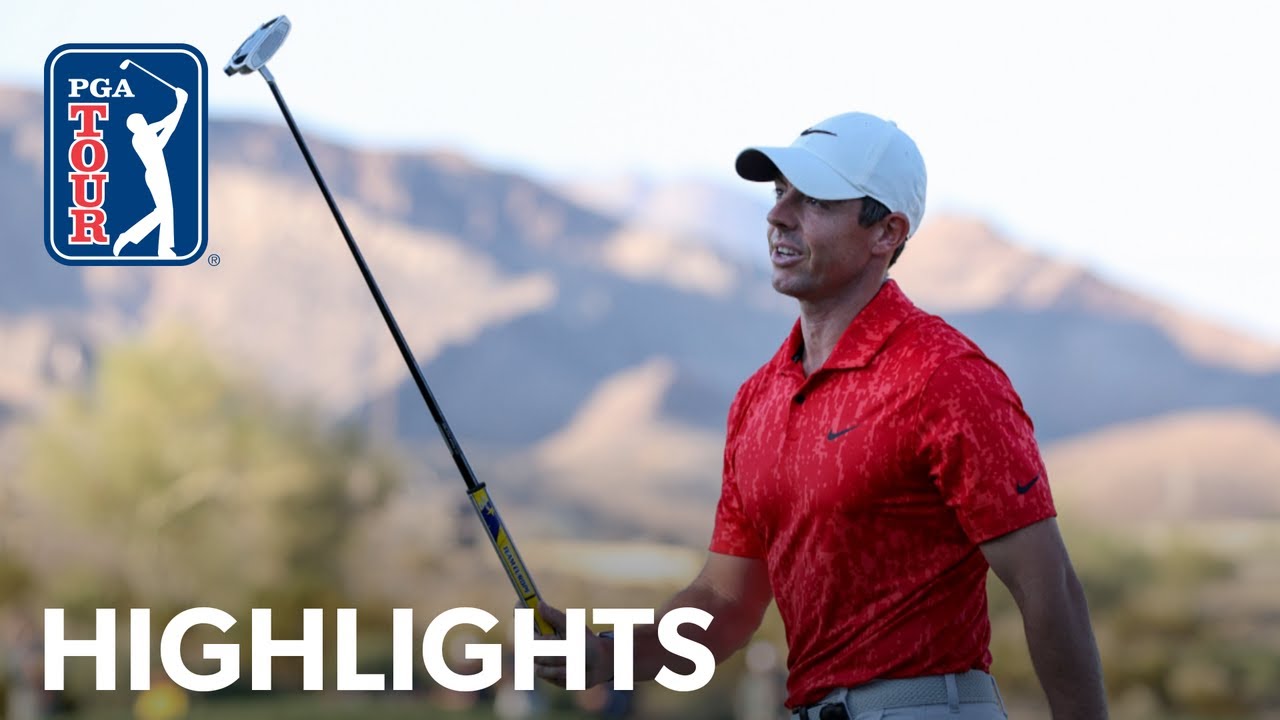 The PGA TOUR heads to The Summit Club in Las Vegas, Nevada for THE CJ CUP @ SUMMIT. A range of Ryder Cup stars are set to battle it out in the limited field, including Team Europe’s Tommy Fleetwood, Rory McIlroy and Tyrrell Hatton, who finished tied for third last year. Meanwhile, USA’s Collin Morikawa is a member of The Summit Club and has shot a 62 at the course. The Ryder Cup rookie went 3-0-1 at Whistling Straits and is looking to continue that momentum at home. Similarly, two-time tournament champion Justin Thomas and 2018 champion Brooks Koepka will be aiming to build on their recent success as they look to lift the trophy once again. The field is limited to the top 60 from the prior season’s FedExCup points list, as well sponsor exemptions, including Rickie Fowler, Adam Scott and Justin Rose. 2020 champion Jason Kokrak, who captured his first TOUR title in nine years last year, will be hoping to defend his title.