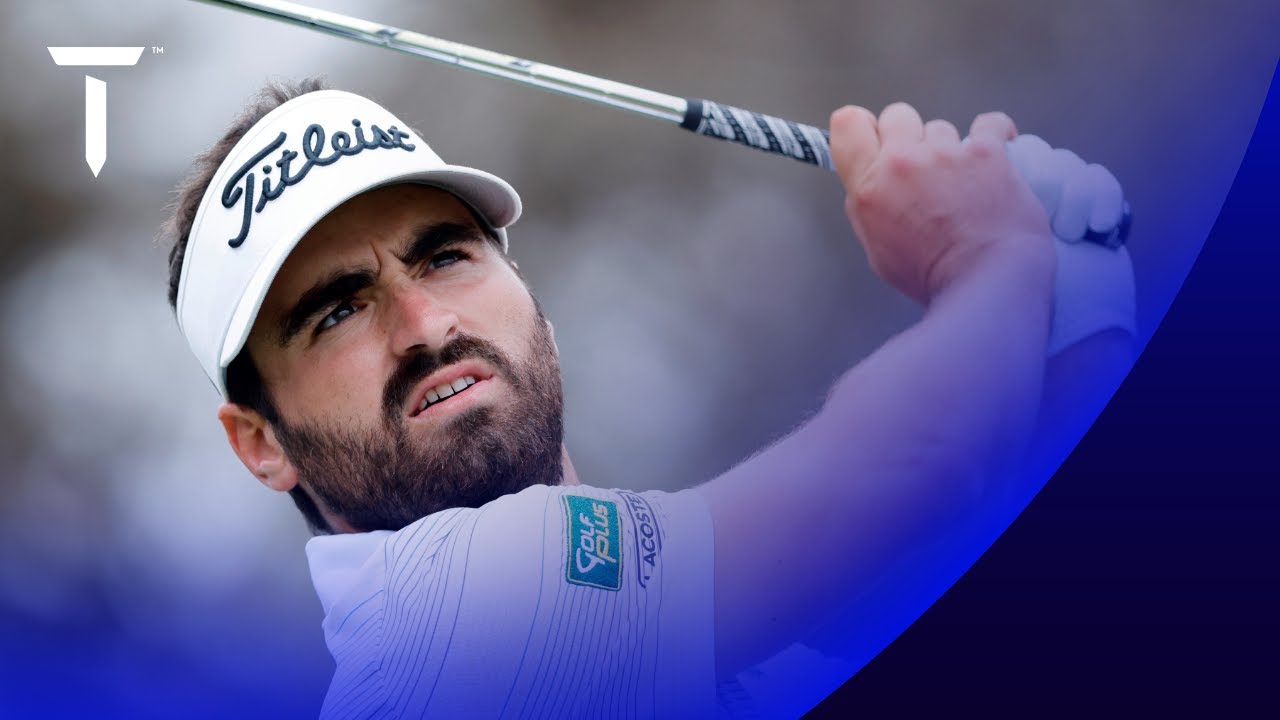 The European Tour heads to the Austin Country Club for the WGC-Dell Technologies Match Play. World Number One Dustin Johnson enters as the top seed for the fourth consecutive year in a row. He headlines Group 1, and will go up against Kevin Na (28), Robert MacIntyre (41) and Adam Long (61). A repeat of the 2019 final will occur early in this year’s contest, as defending champion Kevin Kisner (34) finds himself in a group alongside Matt Kuchar (52), who he defeated 3&2 in the Championship match. Major champions Justin Thomas (2), and Louis Oosthuizen (22) also feature in that group. Eyes will also be on Lee Westwood (18) – who has finished as the runner-up in two of his last three outings – as he competes in the all-European group of Tyrrell Hatton (8), Sergio Garcia (39) and Matt Wallace (51).

How an EASY golf swing can generate EFFORTLESS swing speed!
Why GB&I’s task of winning the Walker Cup on the road is even more daunting this year at Seminole
Americans happy to take a 7-5 halfway lead, but know the Walker Cup is far from over
Speed Up – Golf with Michele Low
Rory McIlroy shoots 3-under 68 | Round 4 | Wells Fargo | 2021