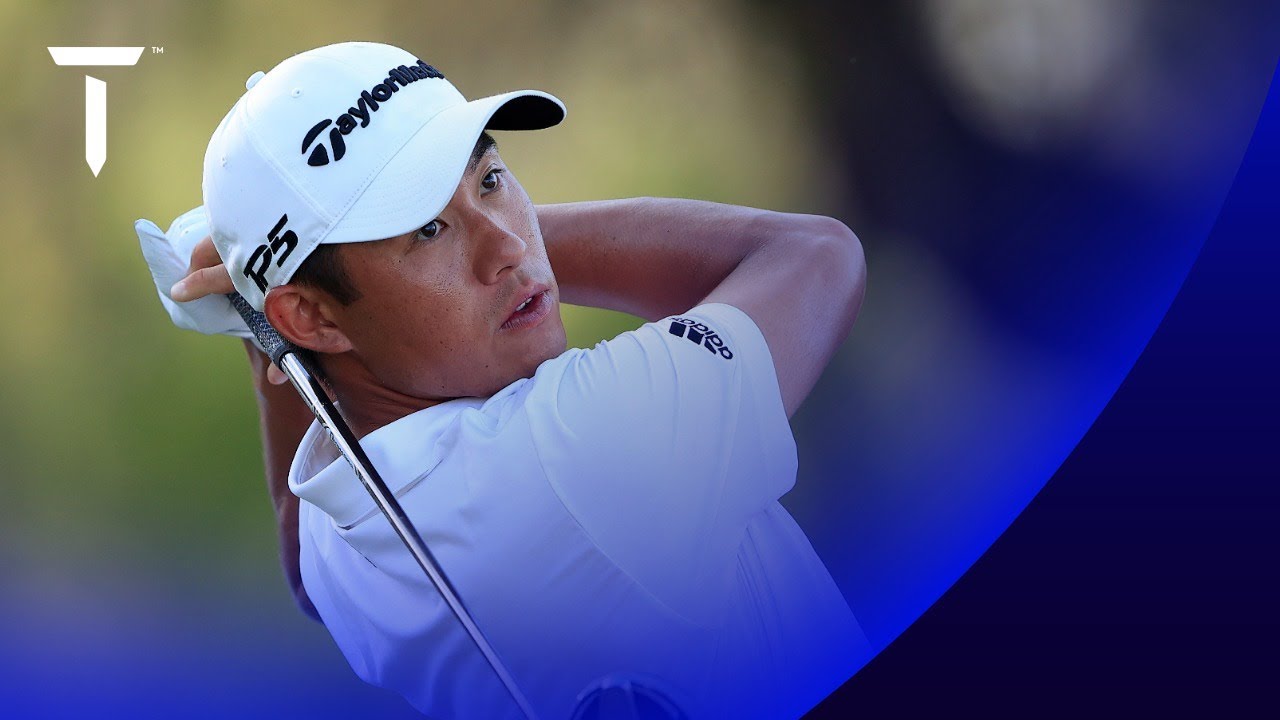 The European Tour heads to The Concession Golf Club for the WGC-Workday Championship at the Concession. A world class field comprising 48 of the top 50 in the Official World Golf Rankings will assemble for the first World Golf Championship event of the year. World Number One Dustin Johnson headlines the field and will be targeting his fourth title in this event alone. He is joined by World Number Two Jon Rahm who tied the WGC low 18-hole scoring record in this tournament last year with a third-round 61. Defending champion Patrick Reed, who is a two-time winner of this event, also returns. Elsewhere, the Ryder Cup points battle continues, with seven of the nine players currently occupying automatic qualifying spots in the field this week: Tyrrell Hatton, Tommy Fleetwood, Jon Rahm, Rory McIlroy (European Points), Victor Perez, Matt Fitzpatrick and Viktor Hovland (World Points List).

Ko leads by 1 at Kapolei entering final round
Lydia Ko ends her drought with dominating victory in Lotte Championship
What’s it like to miss the Masters cut and wait around for green jacket ceremony? Dustin Johnson found out
PGA Tour to put sportsbook at TPC Scottsdale
Top 10: Recovery Shots on the PGA TOUR