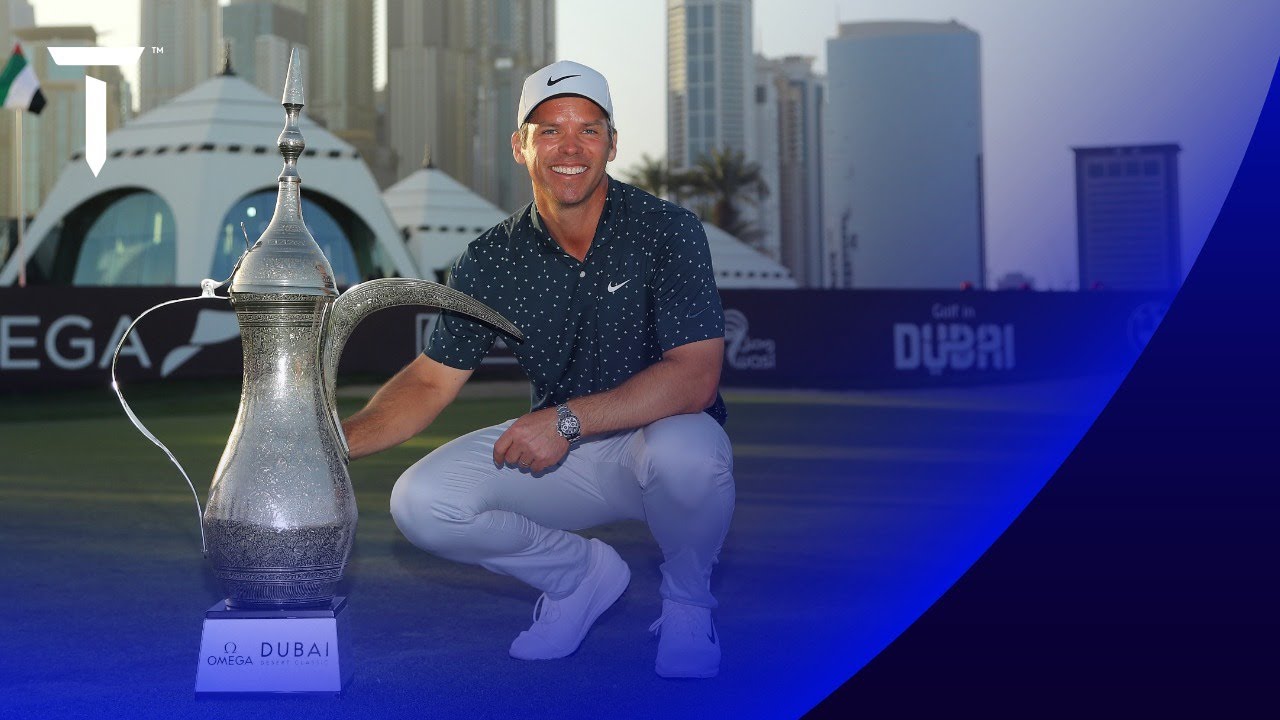 The Omega Dubai Desert Classic, which is the oldest European Tour tournament in the Middle East and the longest-running on the Race to Dubai outside of Europe, returns this week to Emirates Golf Club for its 31st edition. A strong list of European Tour winners headline the field, including Race to Dubai Champion Lee Westwood and last week’s victor Tyrrell Hatton – who moved to a new career-high of fifth in the Official World Golf Rankings following his fourth Rolex Series win in Abu Dhabi. Meanwhile, Justin Rose and Paul Casey each make their first appearances in this event for over a decade, World Number Four Collin Morikawa tees up for the first time, and last year’s runner-up Christiaan Bezuidenhout arrives in Dubai following two victories and three further top 15s in his last five starts. Lucas Herbert returns to defend his title after claiming a dramatic play-off victory last year to earn his maiden win.

Burns’ lead shrinks as wind causes 4-hour delay
Matthew Wolff’s round from hell was perfectly summed up by this practice-stroke gaffe
Golfer Wie West lashes out at Giuliani comments
‘Waiting. Hoping. Praying.’ What’s next for Tiger Woods on the road to recovery
Sam Burns keeps two-shot lead as third round wraps up early Sunday, but DJ among the chasers