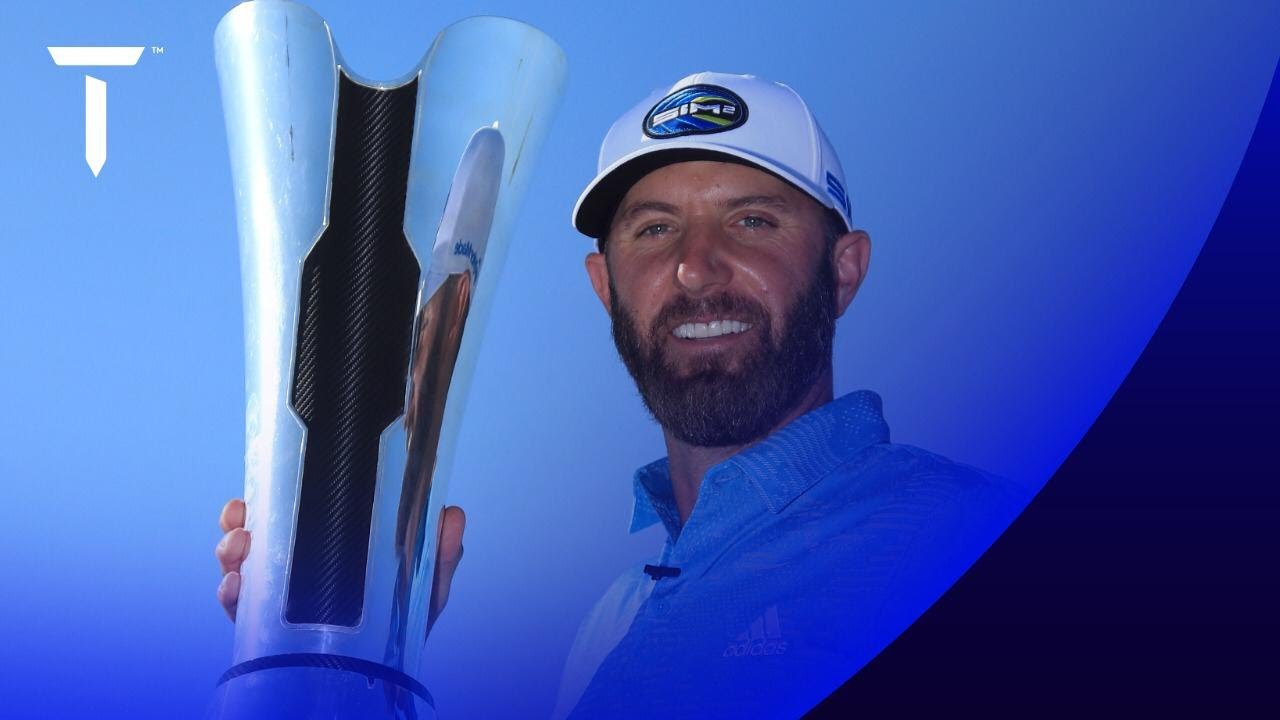 This week’s Saudi International powered by SoftBank Investment Advisors at Royal Greens Golf & Country Club marks the final event of this year’s European Tour Desert Swing, boasting an impressive field that includes 13 Major champions and four of the World’s top ten. One of those is World Number One Dustin Johnson, who won the event in 2019. He is joined by defending champion and fellow Major winner Graeme McDowell, who defeated Johnson by two shots to win last year’s title. Fresh from victories at the Omega Dubai Desert Classic and Abu Dhabi HSBC Championship, Paul Casey and Tyrrell Hatton are both set to make their tournament debuts this week. Other debutants include Tommy Fleetwood, Tony Finau, Kevin Na, and Viktor Hovland, who finished in a tie for third during his last European Tour start at the DP World Tour Championship.

Gears Golf Lesson at PGA Catalunya #thegolfhub ¦ EP 12
Jordan Spieth’s first competitive round at Bay Hill was a very typical Jordan Spieth round
Expect to see a lot of red-and-black Tiger Woods tributes on Sunday at Workday
A year ago at Bay Hill, little did anybody know they were seeing the last ‘normal’ golf tournament
Players 2021: The PGA Tour pro who saw COVID-19 coming