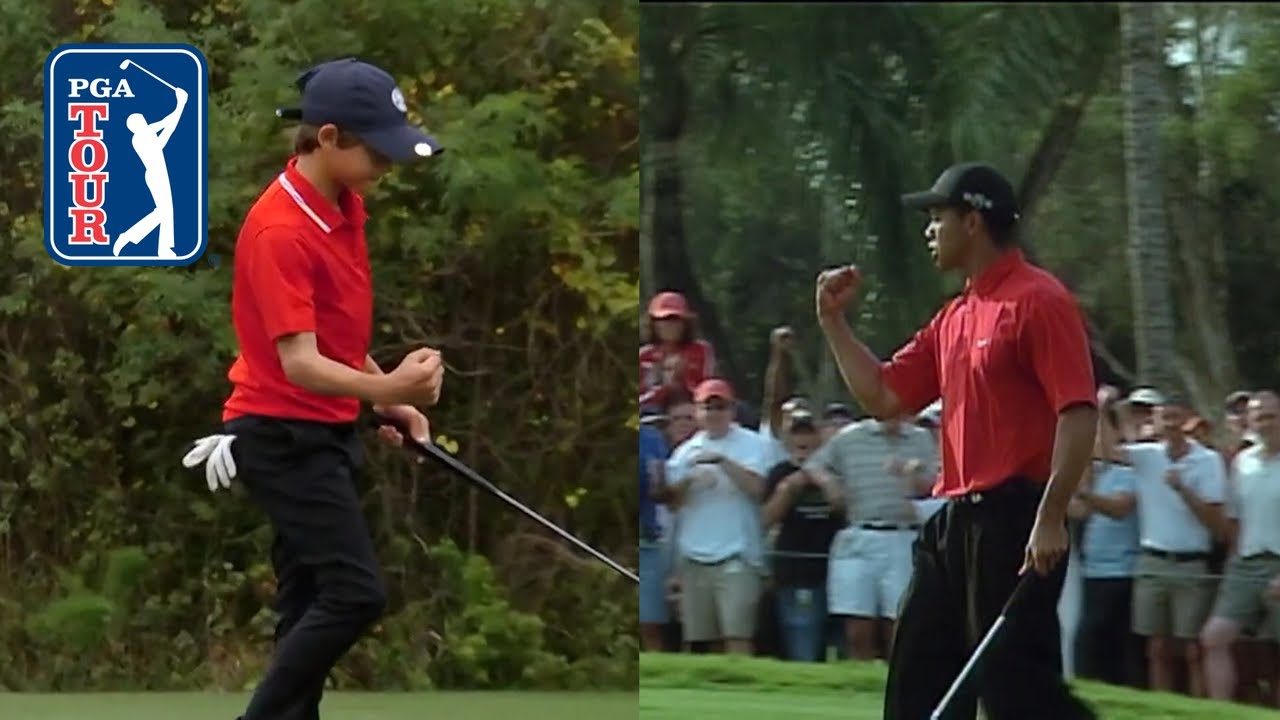 The PNC Championship is a unique event on the PGA TOUR Champions schedule where 20 Major winners compete as a team alongside a family member. To qualify for the PNC Championship, players must have won a major championship or THE PLAYERS Championship. Their partner must not hold a PGA TOUR card. This year it is taking place at The Ritz-Carlton Golf Club Orlando. Some exciting partnerships have entered into this year’s competition including Tiger Woods and his son Charlie, Justin Thomas and his father Mike, Matt Kuchar and his son Cameron, Bubba Watson is making his PNC Championship debut with his father-in-law Wayne Ball and Gary Player alongside his grandson James Throssell. Who will win the Willie Park Trophy?

Welcome to the official YouTube channel of the PGA TOUR.

Here you can find everything you need to stay up to date with the world’s foremost golf tour. Check in for highlights from every tournament plus player profiles, swing analysis and all the greatest shots and amazing moments. Teryn Gregson presents the craziest moments from around the world of golf in ‘Good, Bad & Unusual’.

Rory McIlroy’s Sunday frustrations continue with a disappointing finish in Abu Dhabi
Darren Clarke rolls to victory in his second straight PGA Tour Champions start
Golf Lesson 2018
The Day 1 leader at The American Express is so out of nowhere he wasn’t even in the field on Monday
Jason Day’s bag overhaul, Brooks Koepka’s Srixon irons and Rickie Fowler goes graphite