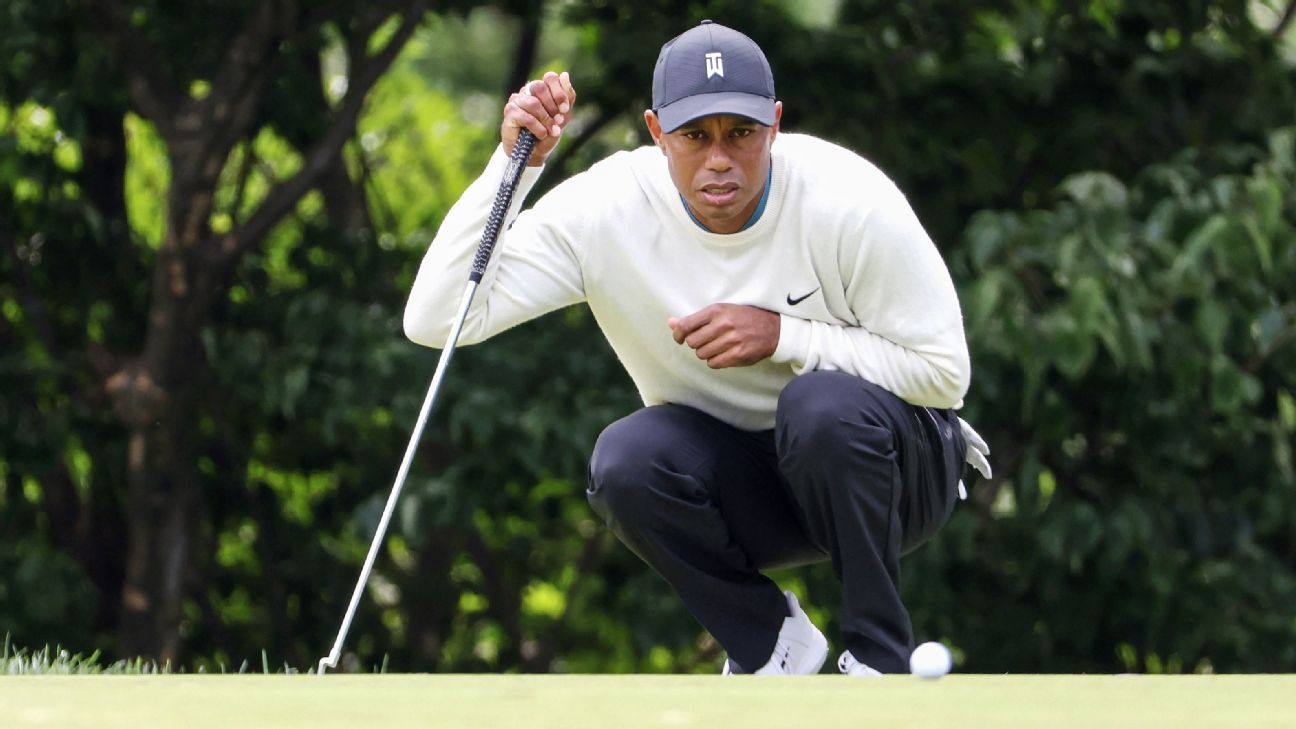 Tiger Woods never has played the week prior to the Masters in 20 appearances as a pro.

This year will make 21 times.

Woods has decided not to play the Vivint Houston Open, the last tournament prior to the Masters next month, according to his agent, Mark Steinberg. Woods said last week at the Zozo Championship that he was considering playing the tournament.

“We’ll see how this week goes and make a decision from there,” he said at Sherwood Country Club, where he tied for 72nd in a field of 77 players.

It was a disappointing defense of his Zozo title on a course he knows well. Twice Woods shot over par, a 76 to open and a 74 to close, and he had just one solid round, a second-day 66.

Nonetheless, he has elected to practice at home, with a likely visit to Augusta National to take place this week or next.

Woods, the defending Masters champion, has played sporadically since the PGA Tour resumed play due to the pandemic in June, with just six tournament starts and no finish better than a tie for 37th at the Masters. He has dropped from 13th in the world to 29th.

The Golf Lesson That Changed My Game!! | Road to 70’s
The premium golf ball KILLER | Top Flite Gamer
USGA invites 16 players to U.S. Walker Cup practice session in preparation for 2021 match at Seminole
How a range mat can reveal if your lie angles are off
Martin Ayers golf lesson – Motion not Movement