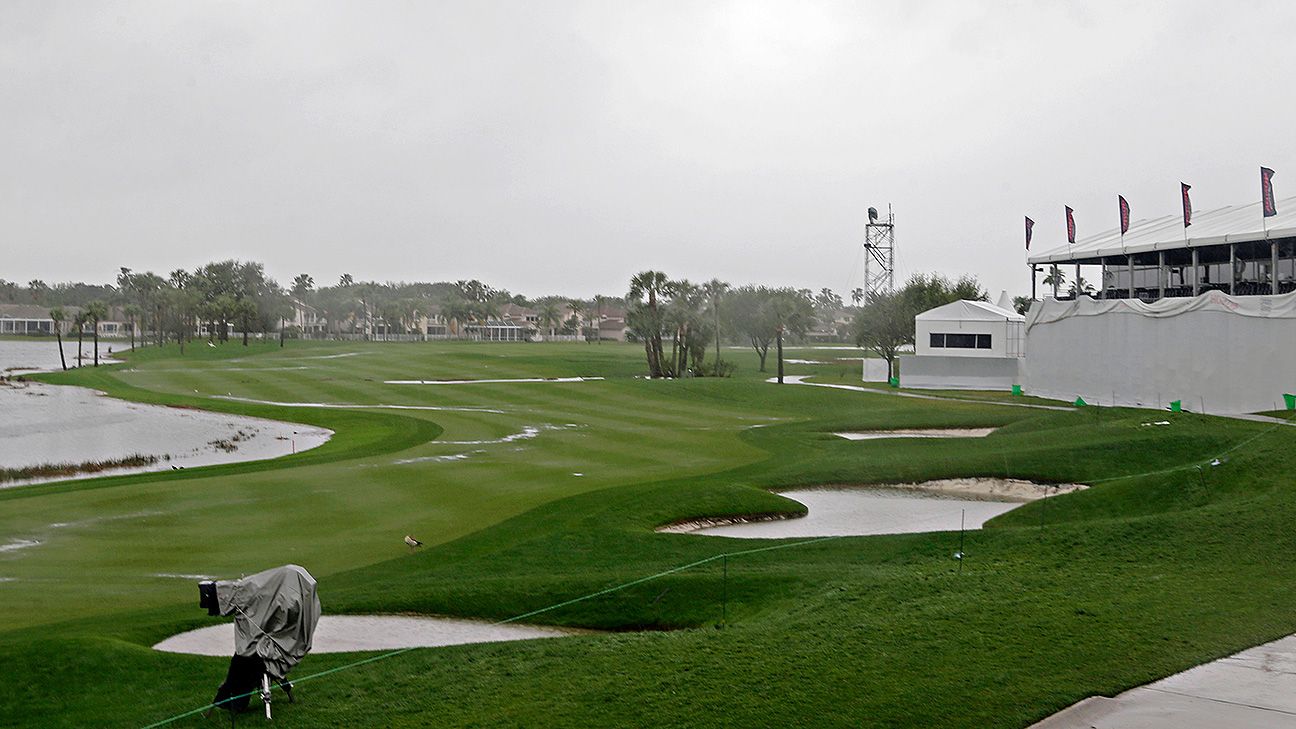 The PGA Tour telecast this week at The CJ Cup at Shadow Creek will feature live betting odds for the first time, courtesy of Bet MGM, the tour announced today. There will be two executions of updates per hour during all four rounds of the event, featuring leaderboards with integrated open and current odds to win, as well as odds of head-to-head matchups, top finishes, winning margin and other golf props. Previously, the PGA TOUR LIVE, the tour’s OTT streaming platform, integrated live odds during the first two rounds of the Wyndham Championship in August.

In a press release sent out by the tour, Norb Gambuzza, PGA Tour Senior VP of Media and Gaming said “The focus of our sports betting partnerships is to engage fans in new and creative ways. As an element of this strategy, we began integrating live odds onto digital platforms in August and now we look forward to learning from this first-time test in a live telecast.”

In August, BetMGM signed a multi-year content and marketing relationship to become the official betting operator of the PGA Tour, one of a now large list of partnerships that have been formed between betting companies and leagues after the Supreme Court’s repeal of the Professional and Amateur Sports Protection Act (PASPA) in 2018.