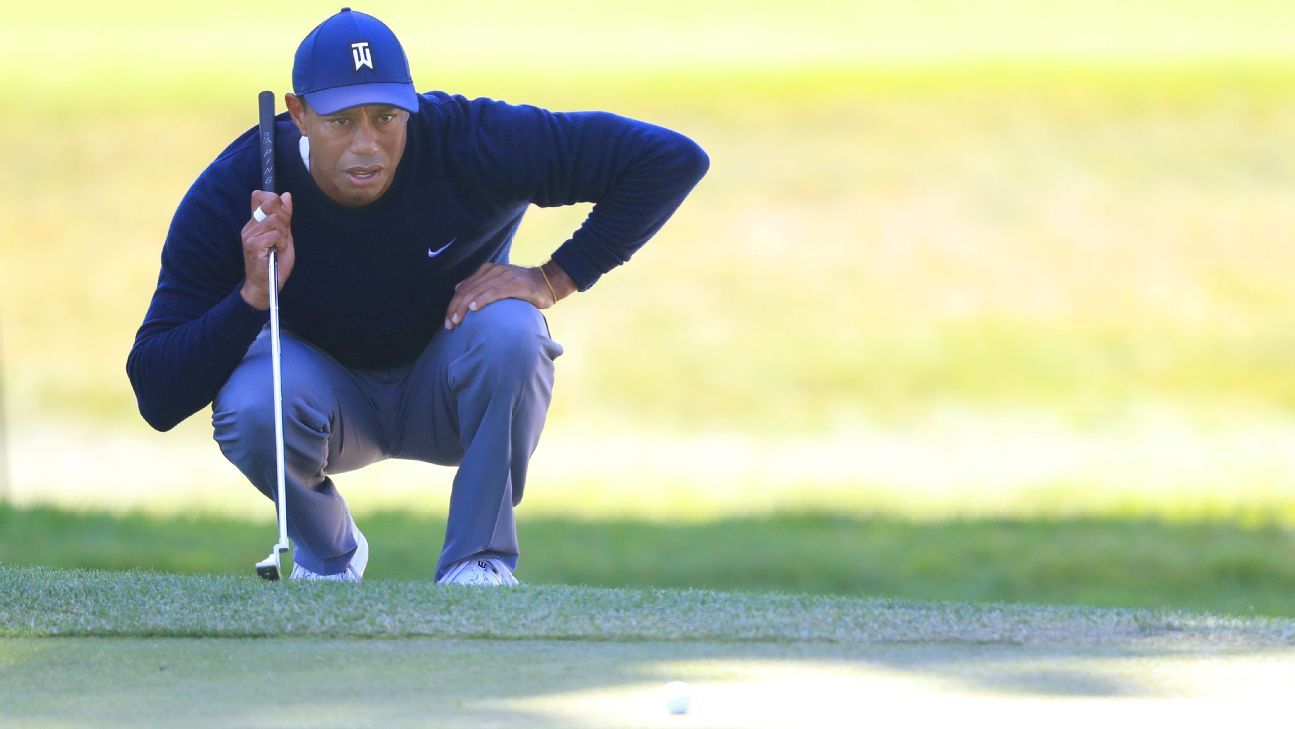 Tiger Woods has entered next week’s Northern Trust, the first of three FedEx Cup playoff events that will conclude the PGA Tour’s 2019-20 season.

Although his commitment was expected, Woods waited until Friday’s last day to announce his intentions to play at TPC Boston in the second year of a system that sees the event rotate between the New York area and Boston.

It will be just the sixth event of this season for Woods. He won the Zozo Championship in October, the sole reason he has qualified for the playoffs and likely the second event, the BMW Championship, at Olympia Fields Country Club outside of Chicago.

Woods is coming off a tie for 37th at the PGA Championship, which followed a tie for 40th at the Memorial Tournament three weeks prior. He is projected 50th in the FedEx Cup points standings. Even with the points tripled at the first two playoff events (down from quadrupled due to the shortened season during the coronavirus pandemic), Woods is in need of a couple of high finishes to advance to the Tour Championship in Atlanta, reserved for the top 30 points-earners.

The top 70 players following the Northern Trust advance to the BMW Championship.

With 604 points (he earned 500 for winning the Zozo), Woods is 234 points out of the projected 30th position. That means at minimum he would need a ninth-place finish at the Northern Trust to move into the top 30 — and that is with no one else moving up from that number.

Of course, a win — worth 1,500 points — would all but assure Woods a place in Atlanta and allow him to take the BMW week off.

At the very least, Woods would probably like to play two weeks during this stretch to get in the necessary competitive rounds he can prior to the U.S. Open, which has been rescheduled for Sept. 17-20. If Woods plays all three playoff events, he is looking at four tournaments in five weeks.

The Northern Trust is expected to feature each of the 125 players who have qualified off the FedEx Cup points list.

PGA Tour says LIV members seeking to play in FedEx Cup are ‘fabricating an emergency’ and knew they were breaking the rules
Wu, Im tied for lead at storm-delayed Wyndham
Will Zalatoris calls split with caddie in middle of tournament the ‘toughest decision’ of his career
As storms hit Wyndham, playoff hopes hang in the balance amid a crowded leaderboard
A statement by a LIV Golf lawyer raised questions about LIV’s prize money