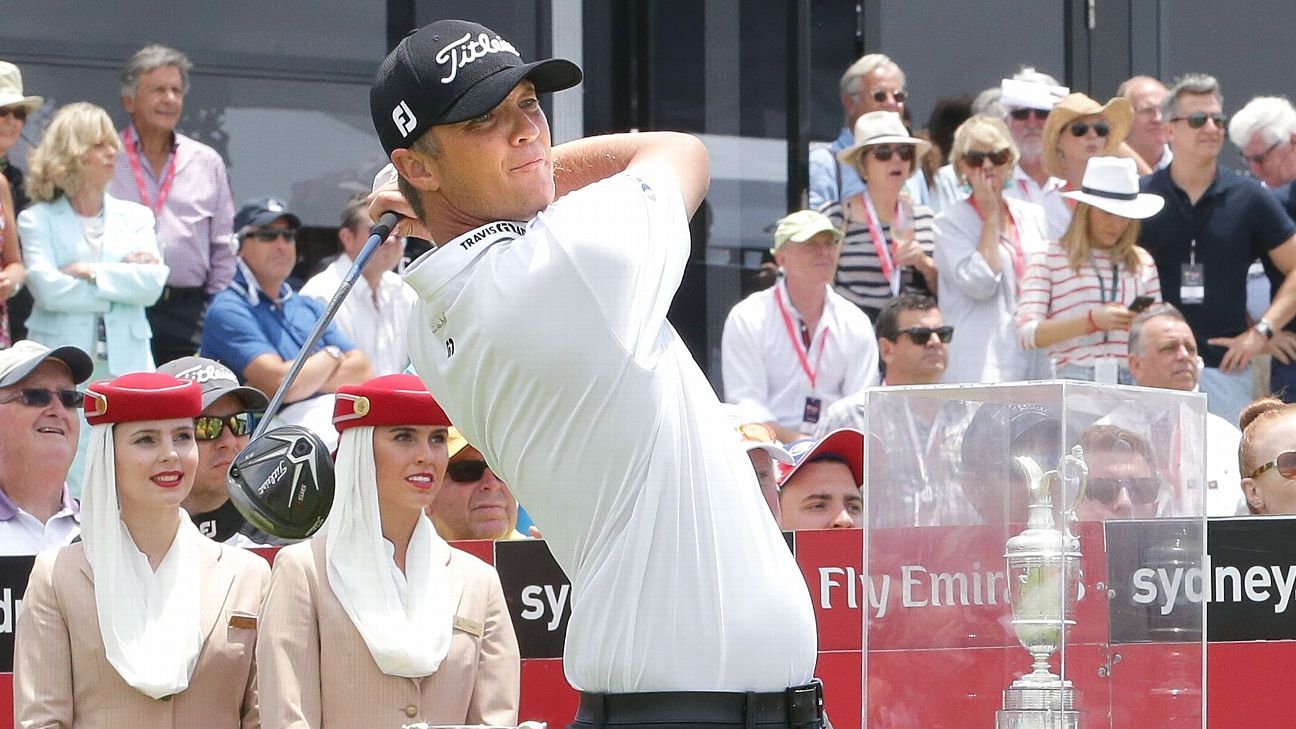 MELBOURNE, Australia — Golf Australia said Tuesday that the Australian Open tournament will be postponed indefinitely and if played will not be held until early 2021.

The tournament was scheduled for Kingston Heath Golf Club in Melbourne, which has been in lockdown due to a large increase in COVID-19 deaths and infections over the past two months. The 105th edition of the tournament was set to be played in November, but no firm dates had been set.

Golf Australia operations manager Simon Brookhouse said he was hopeful that the national championship will still be played later in the Australian summer, likely in January, February or March of next year.

“These are very challenging times for all Australians and the uncertainty the global pandemic has caused makes it very difficult to be definitive in relation to future dates at this time,” Brookhouse said.

“Unfortunately, it is not a simple matter of whether or not we could co-ordinate any international stars to visit. The uncertainty of the quarantine requirements for any players coming from outside Australia needed to be considered.”