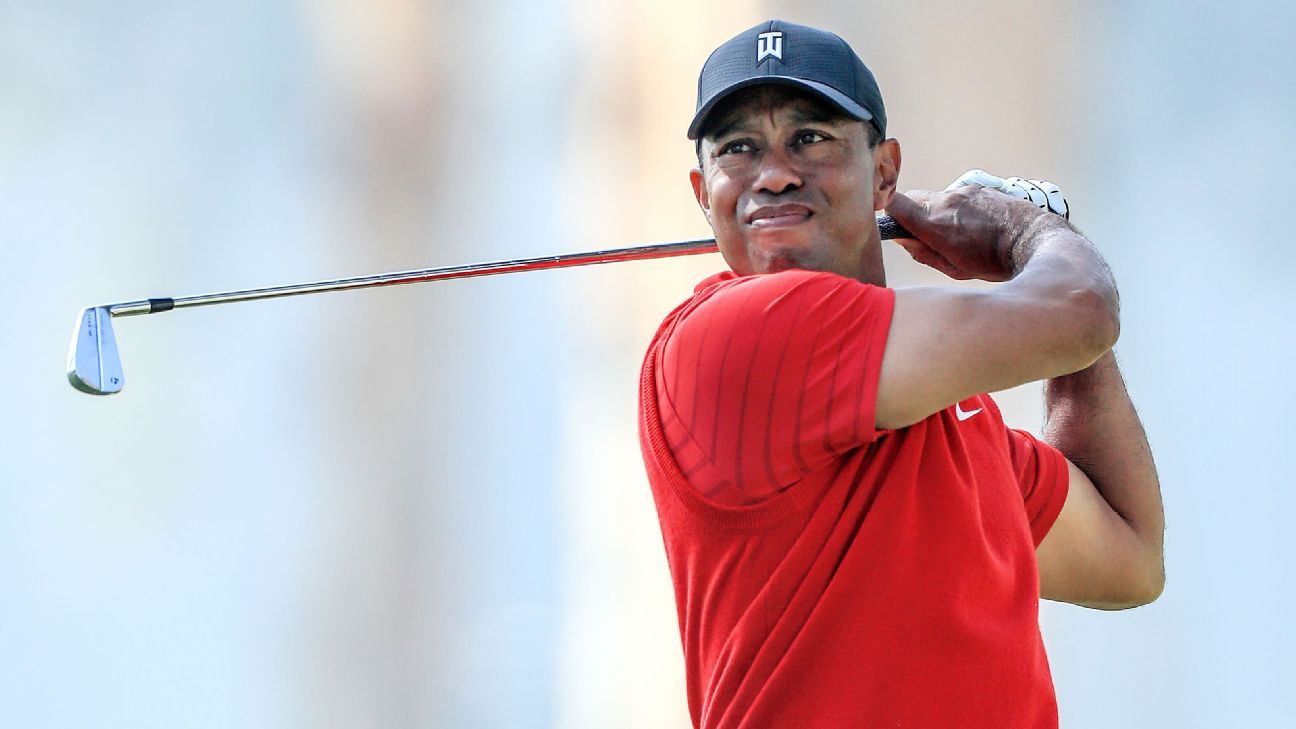 It’s been a long wait, but Tiger Woods will finally make his first PGA Tour appearance since the start of the coronavirus pandemic at next week’s Memorial Tournament.

Woods announced his commitment via Twitter on Thursday morning and will play an official event for the first time since Feb. 16 — the final round of the Genesis Invitational, where he shot 77 and finished last among those who made the cut.

“I’ve missed going out and competing with the guys and can’t wait to get back out there,” Woods said.

Because of back stiffness earlier in the year, Woods skipped tournaments he might otherwise have played — the WGC Mexico Championship, the Arnold Palmer Invitational and the Players Championship — which was canceled after just one round because of the coronavirus pandemic.

Since that time, Woods pronounced he would have been fit to defend his Masters victory in April, has been seen in numerous social media clips, and performed well during the COVID-19 fundraiser at the Medalist in May along with Phil Mickelson, Peyton Manning and Tom Brady.

That fueled speculation that the 15-time major champion might play one of the early events in the revised schedule. But he decided to wait for the Memorial — the sixth tournament back — and Muirfield Village, where he has won five times, the last in 2012. Last year, Woods tied for ninth at the Memorial, his only post-Masters top-10 prior to knee surgery in August.

Woods has played just three tournaments this season: He won the Zozo Championship in October, tied for ninth at the Farmers Insurance Open and was 67th at the Genesis.

He is currently 41st in the FedEx Cup standings and 14th in the Official World Golf Ranking.

The Memorial comes three weeks prior to the first rescheduled major championship, the PGA Championship at Harding Park in San Francisco, Aug. 6-9. There remains a possibility Woods would compete in the WGC-FedEx St. Jude Classic the week prior.

Woods will be subject to the tour’s health and safety protocols. He will be “strongly encouraged” to take a COVID-19 test this week prior to departure for Ohio. He also will need to take a test on site before he is cleared to go to the course and practice and play.