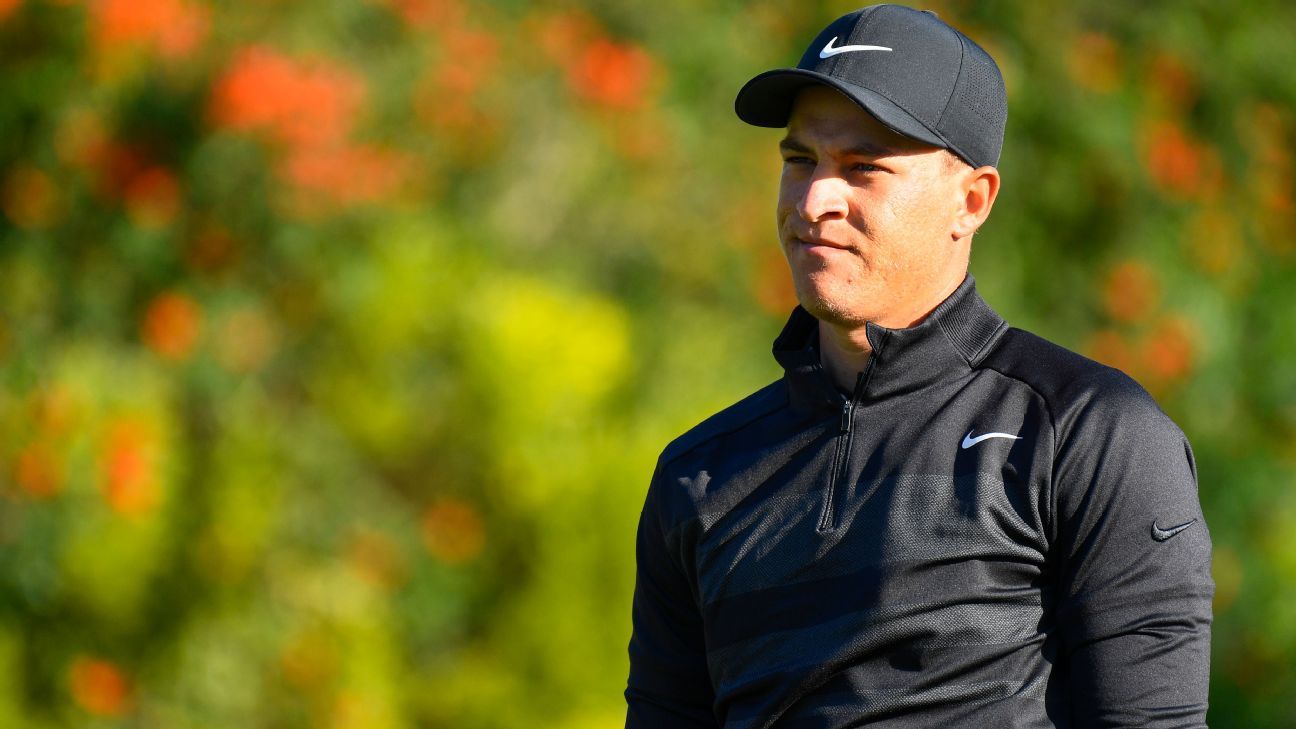 DETROIT — The PGA Tour announced a significant change to its COVID-19 policies Wednesday that will now allow players or caddies who test positive but are asymptomatic to return to competition if they return two negative test results at least 24 hours apart.

Prior to this change, the Tour required a minimum 10-day self-isolation period after a positive test, but the Tour says it is now following the CDC’s test-based model with the CDC’s support.

“As we all learn more about how to navigate this complicated COVID-19 environment, we appreciate the continued dialogue with medical experts and with the Centers for Disease Control directly as we fine-tune our Health & Safety Plan accordingly,” PGA Tour commissioner Jay Monahan said. “Today’s changes — and those announced over the past week — illustrate our commitment to preserving the health and well-being of our athletes, constituents and our impact on the communities in which we play, as well as a willingness to make medically-sound adjustments that allow our players to compete, safely. The continued success of our Return to Golf depends on that approach.”

Because of these changes, Cameron Champ, who tested positive June 23 and had three negative tests in 72 hours immediately following his positive result, will be allowed to participate in this week’s Rocket Mortgage Classic in Detroit. Champ, who is medically cleared to play, will still be subject to testing upon arrival, but because the new rule has gone into effect immediately and he was asymptomatic, he is allowed to return to play.

“I am extremely grateful for the tireless efforts and conversations between the TOUR, my team and all of the experts who were consulted in order to deliver this best possible outcome,” Champ said. “It is a great example of everyone being committed to working together to adapt and evolve in this constantly changing environment. I would especially like to thank my fellow players for their support and cannot wait to tee it up with them in Detroit tomorrow!”

Champ is one of six Tour players to have tested positive for COVID-19. Champ, along with Harry English and Chad Campbell, tested positive in the pre-tournament screening prior to the Rocket Mortgage Classic. Campbell and English have both withdrawn from the tournament and are in self-isolation.

The Tour had already announced changes to its protocol prior to the Rocket Mortgage Classic that included testing upon arrival for anyone who travels on the Tour-provided charter plane, in addition to a test prior to the flight. Player instructors had been added to the on-site testing protocol as the coaches had not been previously considered part of a player’s bubble.

The player stipend policy, which provides a player with $100,000 if he tests positive and has to self-isolate, thus missing a tournament, had also been updated prior to the tournament. Any player found to not follow the safety protocols would not be eligible for the stipend.

The Tour has made an additional adjustment to that program, saying to be eligible for the stipend following an on-site positive test, a player or caddie returning from an off week must complete an at-home test the week prior to returning to play. Those rules were adjusted to encourage players and caddies to utilize at-home test kits.