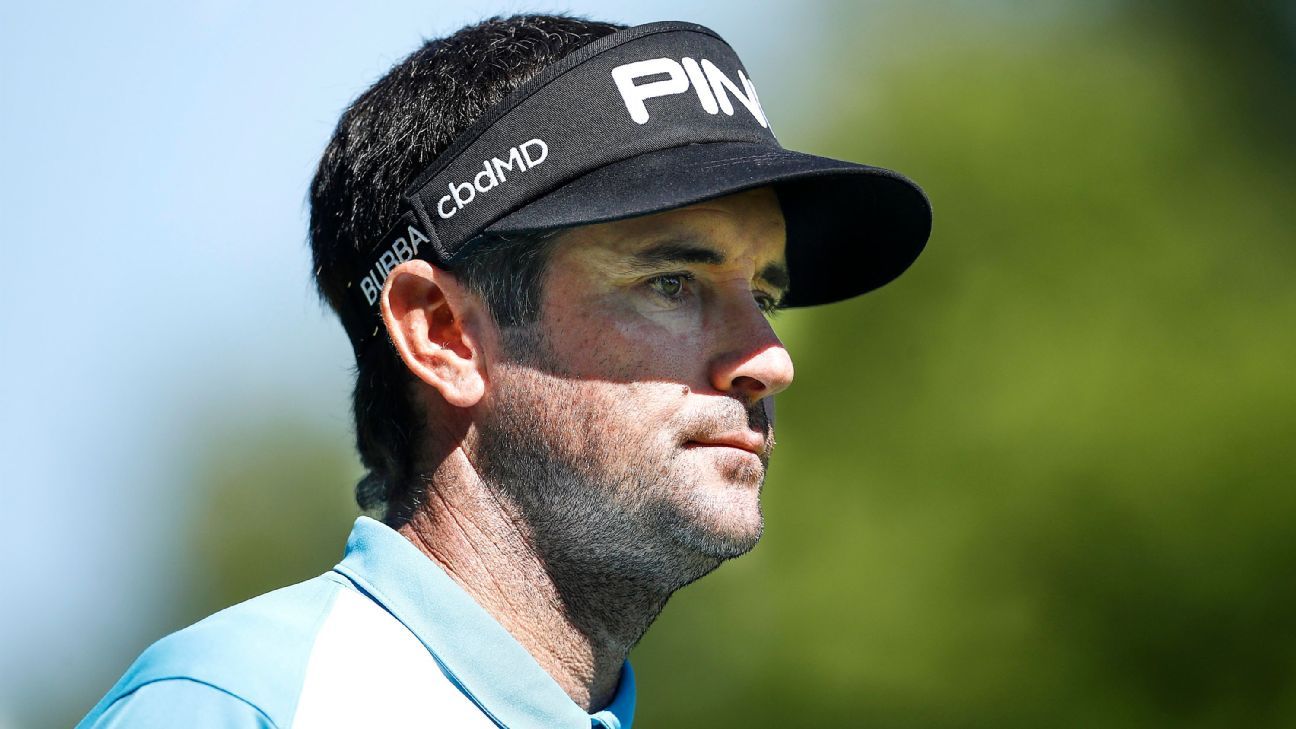 Watson and Varner III will take on Day and Bryan in a friendly match at Detroit Golf Club to raise funds for the Changing the Course initiative, which is the Rocket Mortgage Classic’s new, multi-year campaign to end the digital divide in Detroit.

“It’s going to be a lot of fun to get out there Wednesday for a little hit and giggle with some friends to raise money for a great cause,” Watson said. “When I heard about what Rocket Mortgage and the tournament were doing to provide internet access to Detroit residents, I knew I wanted to get behind it and do what I could to help out. I hope the fans enjoy getting a little inside look at the banter we always have during a practice round and get behind the effort too by donating what they can.”

The campaign is aimed at ensuring every Detroit resident has access to the internet, technology and digital literacy training.

The event will take place on Wednesday from 1 to 3pm ET on PGA TOUR LIVE and the Golf Channel. Fans will also have an opportunity to add to the donation fund during the broadcast on Wednesday and throughout the week of the tournament by texting AREA313 to 243725.

As the Rocket Mortgage Classic is part of the PGA Tour’s return to golf, the event will not have fans throughout the week. Without ticket sales and sponsorships, the event has had to get creative to ensure their charitable giving did not take a hit.

Through the newly created match, fan text donations and a newly created Rocket Mortgage Fall Classic, which will be an outing played in September with tour professionals, celebrities and fans at Detroit Golf Club, Langwell believes The Rocket Mortgage Classic will be able to match or exceed their charitable giving from last year.

“That’s because we had to get creative and a lot of the companies that had already contracted with us last year, we went back and said we’re not going to have an event and you were going to be a putting green sponsor for $50,000. How about you become a putting green sponsor for the Fall Class for $20,000 and we’ll utilize the rest of your funds next year,” Langwell said. “We’ve had so many companies support us in that initiative and keep some dollars with us that will allow us to offset our costs, but generate enough proceeds to continue making a significant impact towards Changing the Course.”

How to watch PGA Tour’s FedEx St. Jude Championship on ESPN+
Triplett edges ahead at Shaw Charity Classic
From the courtroom to the course, everything you need to know about the FedEx Cup playoffs
A statement by a LIV Golf lawyer raised questions about LIV’s prize money
Spaun leads playoff opener; McIlroy misses cut