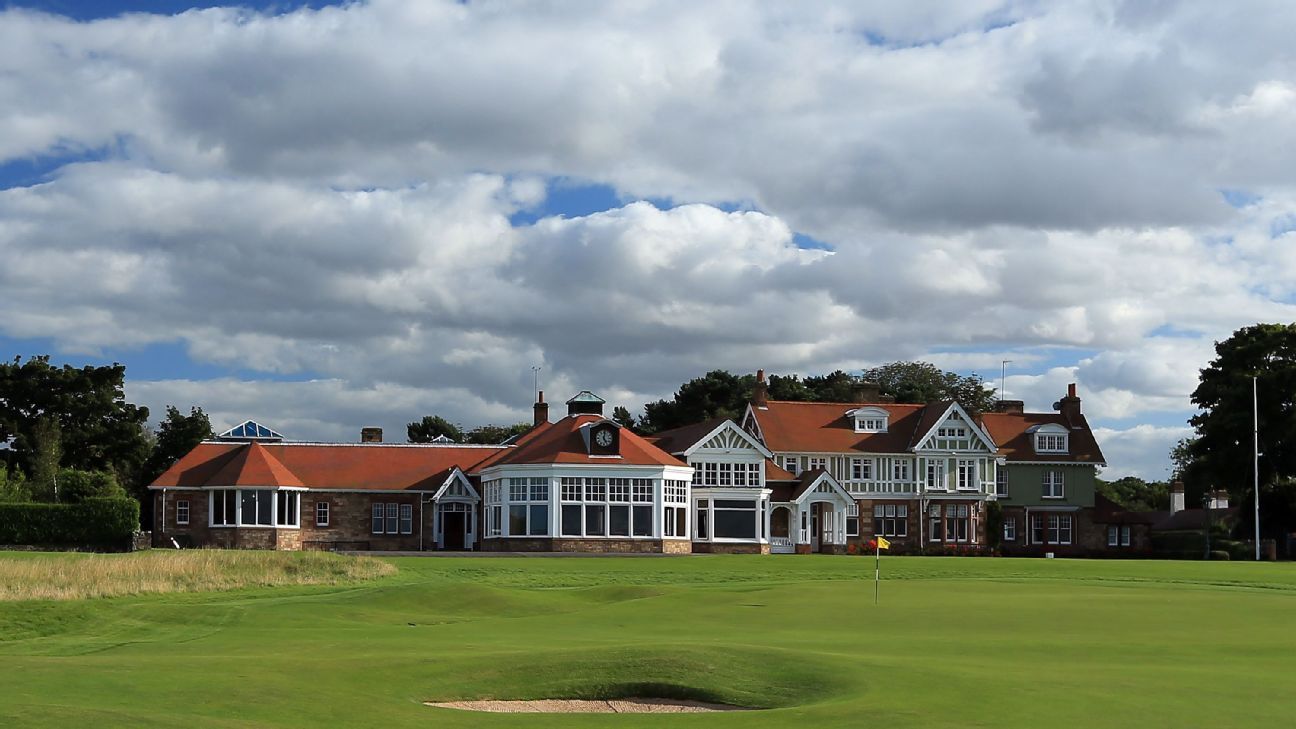 After getting state approval to allow a limited number of spectators, the Memorial Tournament has already reached out to fans who have purchased badges to assess their interest in attending and to notify them of options, which include a lottery system to determine who will be allowed to attend.

The longtime tournament hosted by Jack Nicklaus is now scheduled to be the first on the PGA Tour’s revised schedule that will allow spectators when the event is played at Muirfield Village Golf Club in Dublin, Ohio, July 16-19.

According to an email obtained by ESPN, those who purchased the $185 weekly badges are being offered the opportunity to transfer it to the 2021 tournament, scheduled for June 3-6; donate the money spent on the badge to Nationwide Children’s Hospital, the tournament’s beneficiary; request a full refund; or enter a lottery to attend this year’s event.

“Orders will be considered in order of purchase date in accordance with guidelines mandated by the State of Ohio,” the email said, noting that unsuccessful lottery applicants will be instructed to choose another option.

Ohio Gov. Mike DeWine on Friday announced loosened restrictions that begin in two weeks that will, among other things, allow the Memorial Tournament to proceed with a limited number of spectators. Three other tournaments in Ohio, including an LPGA tournament and a Champions Tour event, also expect to be granted the spectator waiver.

The Columbus Dispatch, citing a memo drafted by tournament organizers, reported that only about 8,000 spectators will be allowed on the course at any time.

Navigating that will be the next, complicated step. Distancing measures will obviously be in place, with no grandstands or corporate hospitality tents. There will likely be some sort of thermal screening, if not coronavirus testing. Shuttle busses are unlikely to be in operation, for example.

“The Memorial is looking forward to becoming an example of how public gathering events can be developed and implemented with approved and accepted protocols in place,” the tournament said in a news release.

The PGA Tour has been out of action since canceling the Players Championship following the first round on March 12 due to the coronavirus pandemic. Since then, 13 tournament weeks have been lost, with the resumption of a revised scheduled to begin on Thursday at the Charles Schwab Challenge.

That is the first of five events that will be played without spectators. The fifth is a to-be-named event also to be staged at Muirfield Village the week prior to The Memorial and viewed as a dry run for tournament organizers.