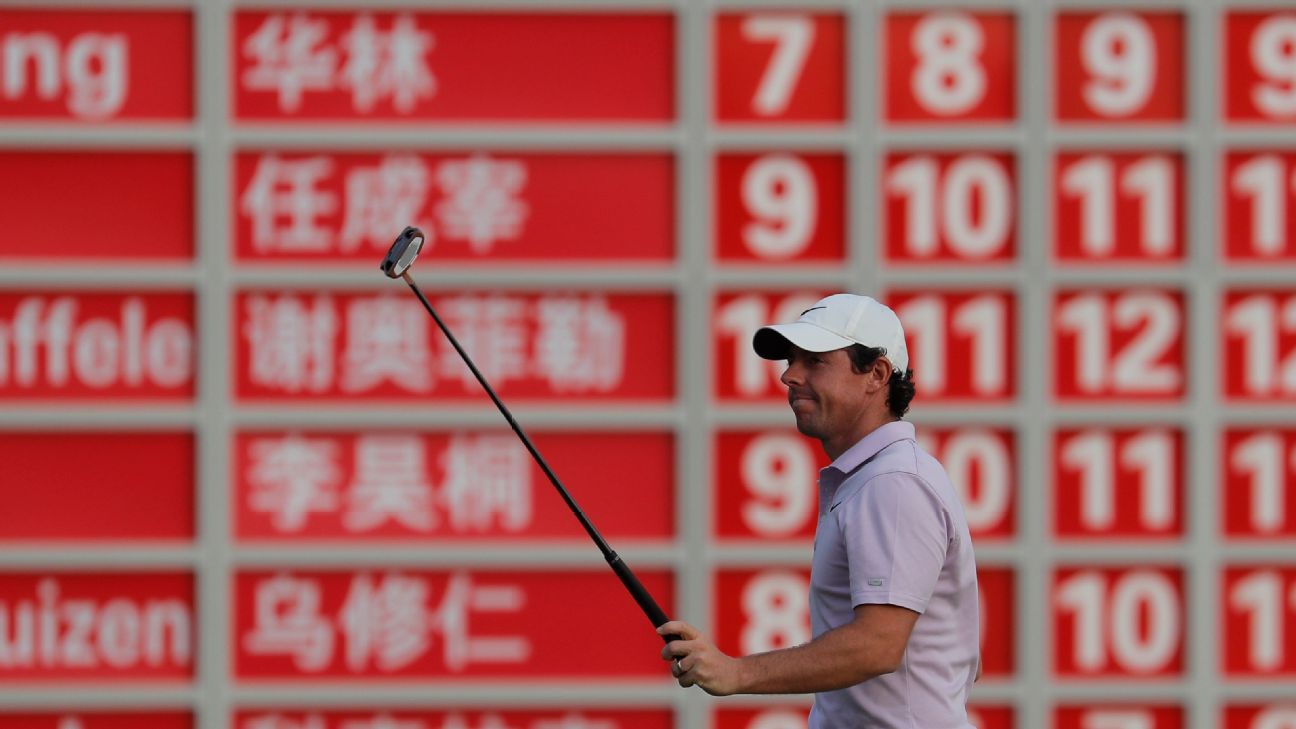 The Official World Golf Ranking will resume next week as the PGA Tour and Korn Ferry Tours restart their schedules in the United States.

The OWGR was frozen in March following week 11 of 2020 due to the coronavirus pandemic and its shutdown of all of the major golf tournaments. The rankings remain today as they were then.

The ranking will resume despite other worldwide tours, including the European Tour, not beginning play for at least another month.

According to world ranking officials, June 14 will mark the resumption of the ranking system for all ranked players with ranking points awarded, divisors adjusted and past points degraded on a weekly basis. The Charles Schwab Challenge on the PGA Tour concludes on June 14th, as does the Korn Ferry Challenge at TPC Sawgrass.

“With competition on the other eligible tours not restarting at the same time, many players will not have the opportunity to compete for ranking points until a later date,” the OWGR said in a statement. “The averaging formula used in the calculation of the ranking will help to mitigate any resulting impact, but it positive or negative to a player’s ranking.”

All of the major professional tours and major championships are involved in the administration of the rankings. The OWGR said the major championships and tours have agreed “wherever possible and appropriate, to incorporate the ranking through week 11 as part of the qualification criteria for their events.” The Masters, which was postponed until November, already announced that its 2020 field was set at the time of golf’s shutdown. The PGA Championship (Aug. 3-6) and the U.S. Open (Sept. 17-20) have yet to announce their revised qualifying criteria.

The world ranking is also used to help determine part of the European Ryder Cup team.

“The safeguards in the OWGR system alongside the continued recognition of the frozen ranking will help players globally, and the board will continue to monitor developments in these difficult times,” said Peter Dawson, the OWGR board chairman.