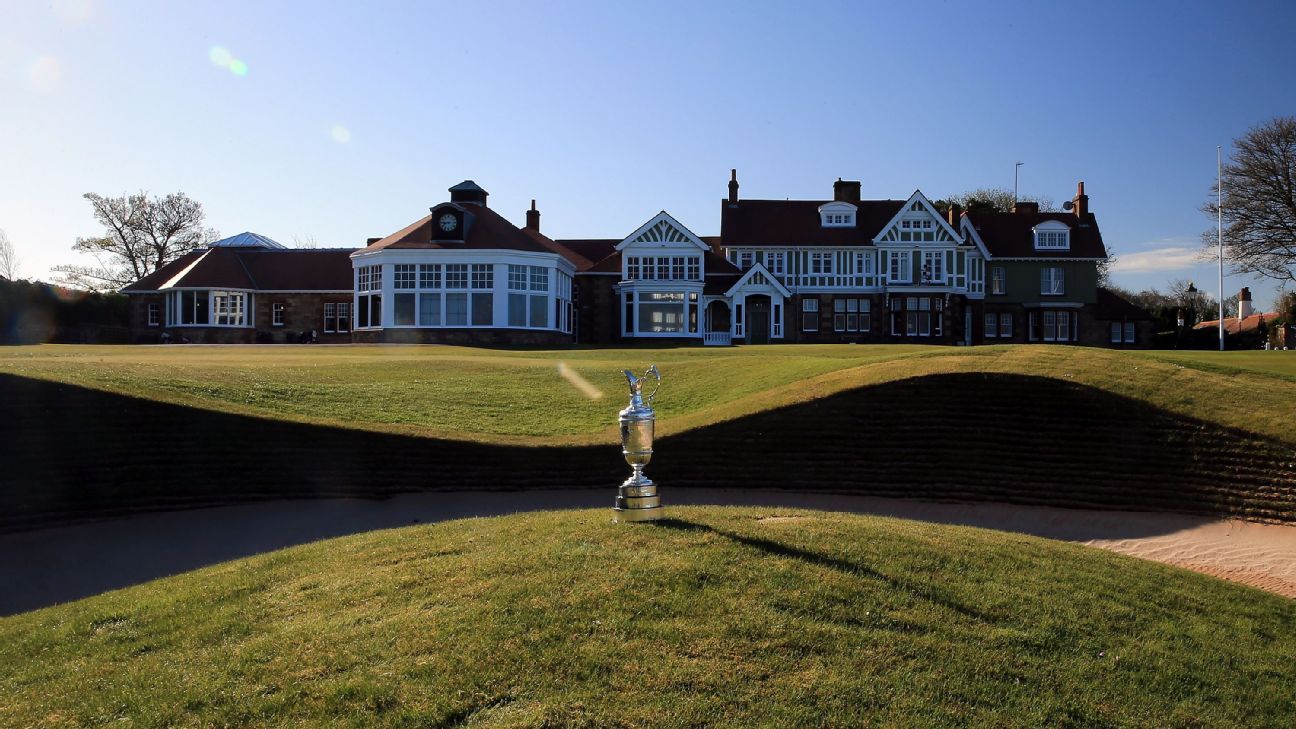 The PGA Tour has sent a memo to players saying that a second event in the Columbus, Ohio, area will take the place of the John Deere Classic, which decided last week that it would cancel its tournament this year.

The July 9-12 event will be played at Jack Nicklaus’ Muirfield Village Golf Club and will have a full field of 156 players but no spectators, according to a memo obtained by ESPN.

The PGA Tour confirmed that it has reached “an agreement in principle with Workday” to be the title sponsor of the event.

Nicklaus’ Memorial Tournament will be played the following week with its traditional 120-player invitational field, according to the memo, still with the hope of having a limited number of spectators.

Tyler Dennis, the tour’s senior vice president and chief of operations, told the players in the memo that more details would be revealed as they are finalized.

Last week, the John Deere Classic announced it would take the year off because of restrictions on crowd sizes in Illinois and the financial difficulties of staging an event without spectators. The PGA Tour announced at the time it was working on a replacement event.

Next week, the tour returns to action after a 13-week absence because of the coronavirus pandemic. The Charles Schwab Challenge in Fort Worth, Texas, is the first of 25 scheduled weeks of events that will run through early December.

The John Deere tournament was to be the first event with spectators, but now the first event where it is hoped that fans can attend will be the Memorial, which is Nicklaus’ longtime event that dates to 1976. It is unclear what role Nicklaus, 80, will have with the Workday tournament.

The Charles Schwab, RBC Heritage, Travelers Championship, Rocket Mortgage Challenge and now the Workday event are all planned to be staged without spectators.

As crowded rookie race heats up, Sahith Theegala strikes first playoff blow
HOW MUCH HIPS IN YOUR GOLF SWING?
J.J. Spaun’s big playoff push, Tyler Duncan’s one-ball rule, and Xander’s trouble with wasps
How to Make the Golf Swing Easy – 2 Basic Moves for Great Ball Striking Every Time
Michael Thorbjornsen, a pre-championship favorite, stunned in Round of 64 at U.S. Amateur