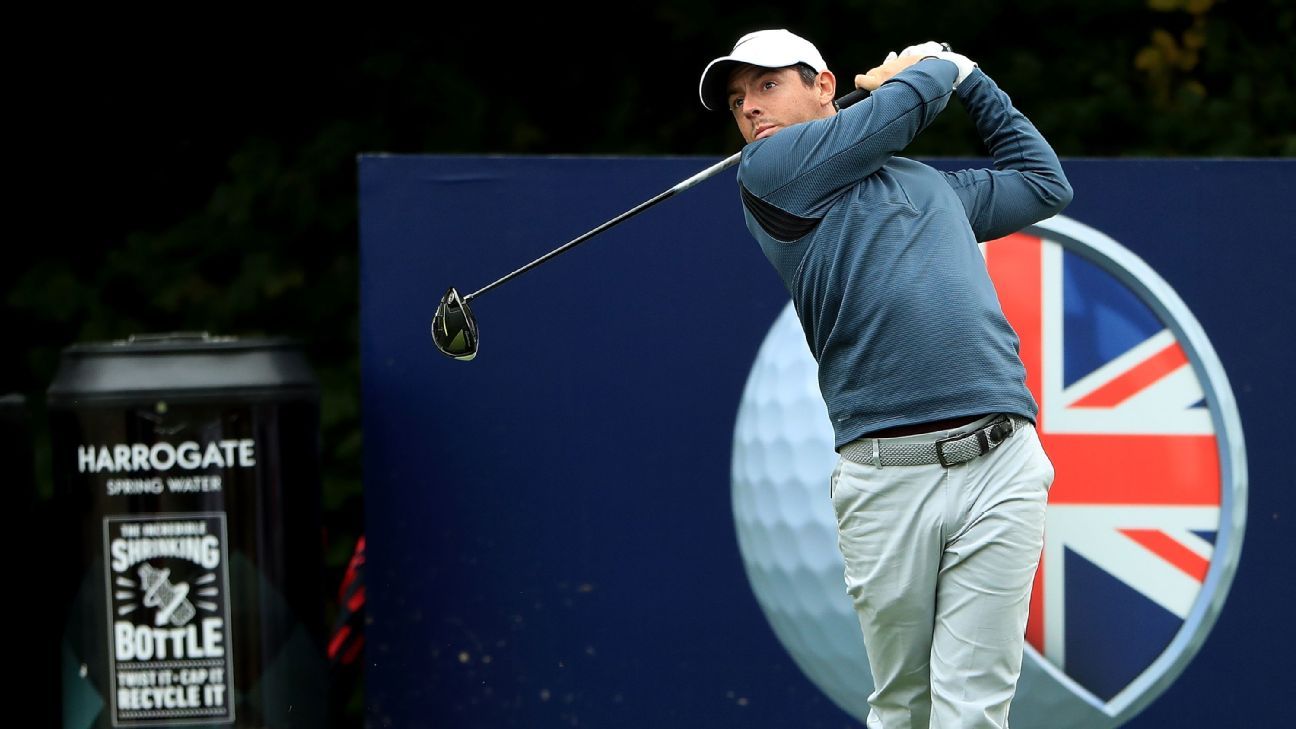 The European Tour hopes to resume its season the first weekend in August in England as part of a four-tournament “bubble” in England and Wales, Golf Digest reported Thursday.

The magazine cited sources with knowledge of the plans in saying the British Masters, scheduled for July 30 to Aug. 2, would be followed by three tournaments offering 1 million euros ($1.1 million) in prize money at Forest of Arden and Hanbury Manor in England, and Celtic Manor in Wales.

The British Masters at Close House in northeast England is the same week as the World Golf Championship in Memphis, Tennessee. The following week is the PGA Championship, the first major of the year, in San Francisco.

The tour already has had nine tournaments postponed and eight canceled because of the coronavirus pandemic.

The magazine said a May 7 memo it obtained from European Tour chief Keith Pelley assured players the tour is ensuring all safety measures, including testing, and he pledged a schedule described as “robust.”

The memo also said players would keep the same priority ranking for 2021 — the PGA Tour and LPGA Tour have announced similar policies — and there would not be a required minimum of tournaments to play to keep full membership.

Golf Digest reported the memo also indicated there would not be a qualifying tournament at the end of the year, and no one would be promoted from the developmental Challenge Tour.