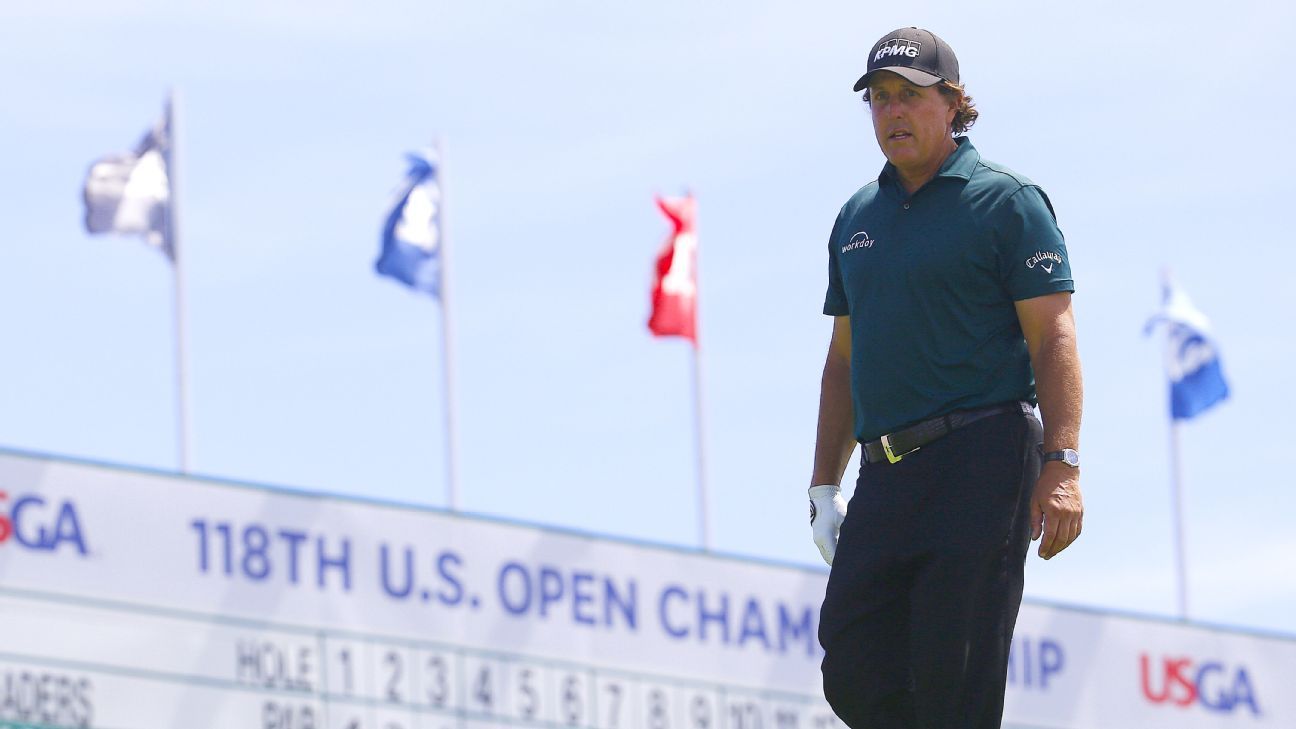 One of the distinctive charms of the U.S. Open will be missing from this year’s postponed championship, as local and sectional qualifying for the event has been canceled.

The United States Golf Association announced the decision Monday and said that staging the numerous events around the country — with three sectionals held outside of the United States — proved to be too difficult amid the coronavirus pandemic.

Typically more than half the field makes its way into the tournament via sectional qualifiers held approximately a week prior to the U.S. Open. Those 36-hole events, with club pros, amateurs, mini-tour players and non-exempt tour pros, are part of what make the tournament truly “Open.” Criteria for an all-exempt field is still to be determined.

“As you can imagine, this was an incredibly difficult decision, as qualifying is a cornerstone of the USGA championships,” said John Bodenhamer, senior managing director of championships. “We take great pride in the fact that many thousands typically enter to pursue their dream of qualifying for the U.S. Open, and we deeply regret that they will not have that opportunity this year. But this structure provides the best path forward for us to conduct the U.S. Open in 2020.”

Originally scheduled for June 18-21, the tournament has been postponed until Sept. 17-20 at Winged Foot in Mamaroneck, New York. The association said it is planning to go ahead with spectators but is prepared to do play without them.

Qualifying for the U.S. Open was originally supposed to entail 108 local qualifying events (18 holes) and 12 sectional qualifying tournaments (36 holes), with those final qualifiers taking place in eight states and Japan, England and Canada.

“Rescheduling that into the fall just wasn’t possible,” Bodenhamer told Golfweek. “The biggest consideration has been the need to test players, caddies and essential workers inside the so-called bubble. We looked at every single scenario before we decided to cancel anything.”

“We’re the second-most hard-hit state in the country,” he said. “That has made planning and coordinating all of these events at places around the country very difficult.”

Bodenhamer told Golfweek that he expected the new exemption criteria to try to closely mirror averages for players who traditionally would qualify for the U.S. Open such as amateurs, Korn Ferry Tour players and international players.

Judge rejects LIV trio’s bid to play in FedEx Cup
The Simple Downswing Move You Need To Master Your Golf Swing
Get into golf with The PGA and Find a Golf Lesson!
Highlights | Round 4 | Wyndham Championship | 2022
Betting tips for the 2022 FedEx St. Jude Championship