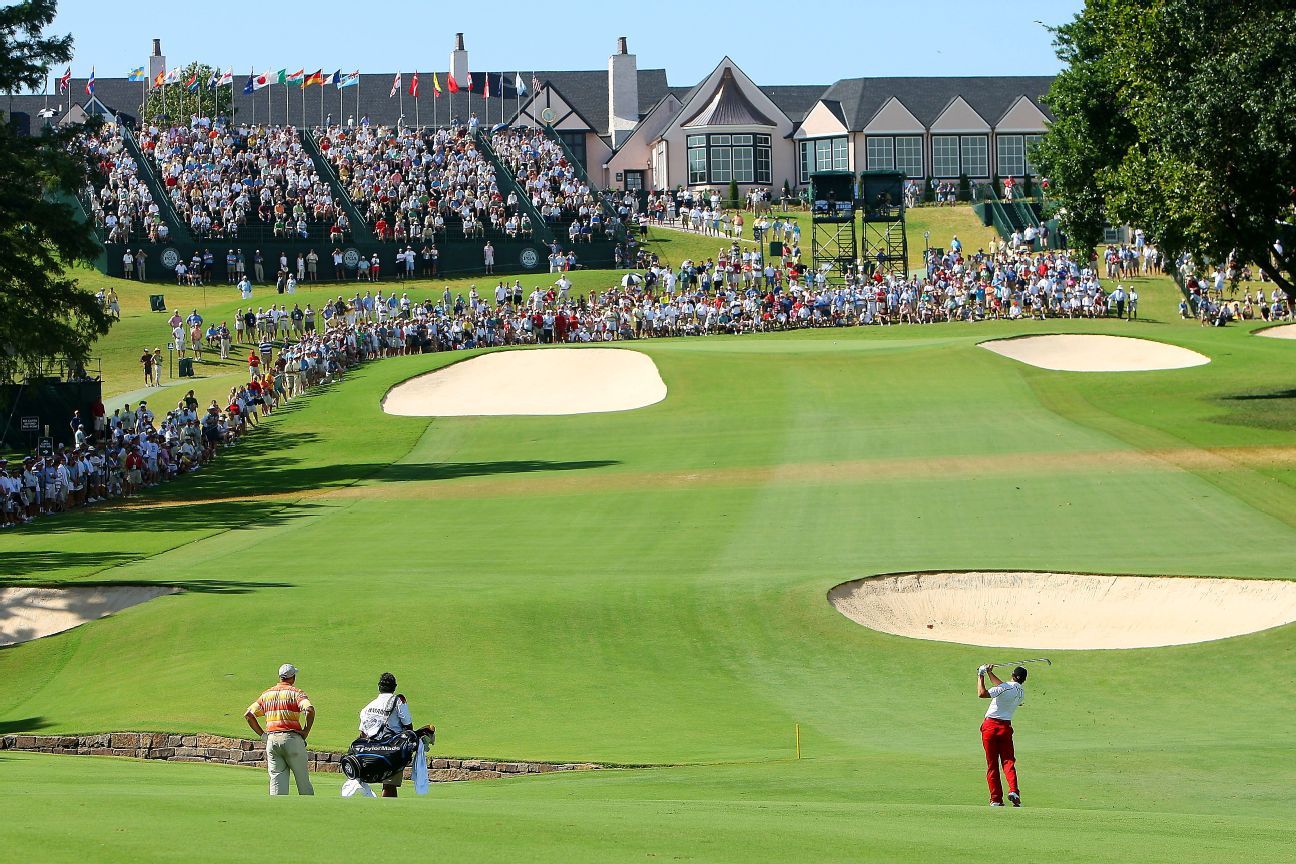 Tiger Woods was 31 when he won the PGA Championship at Southern Hills during a scorching week in 2007. He will be 54 the next time the PGA returns to Tulsa, Oklahoma.

The PGA of America announced Tuesday that Southern Hills, which has hosted seven majors, will hold the 2030 PGA Championship. The PGA said three years ago that the Perry Maxwell design was on the rotation for another PGA and it was simply waiting for the year.