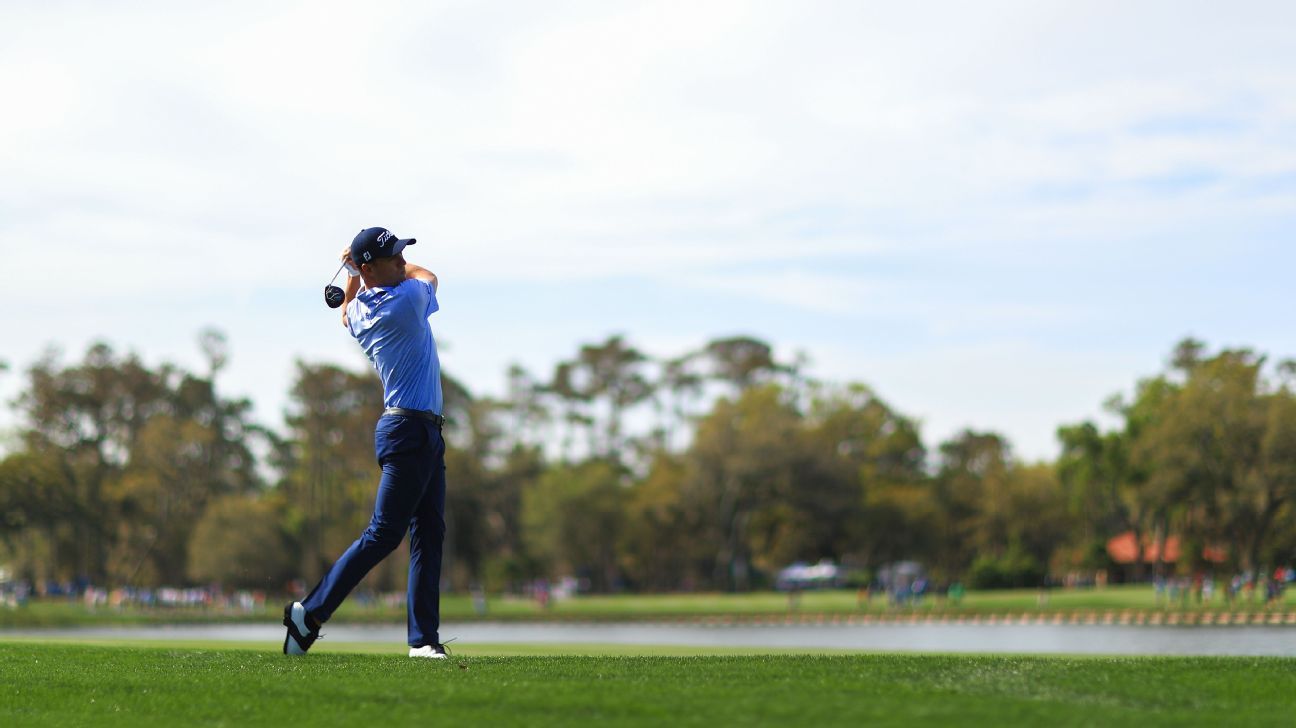 The PGA Tour’s planned return to action after the coronavirus pandemic shut down sports is now a month away, and decisions are looming. Sometime this week, an announcement is expected concerning the status of the first event scheduled as part of the restart – including if it will even be played. And if so, how it will work.

It’s been more than three weeks since the tour unveiled plans to resume its schedule at the Charles Schwab Challenge at Colonial Country Club in Fort Worth, Texas, beginning June 11. It also unveiled a revised schedule that takes the tour through early December.

“I’m 120% comfortable and confident. I’d start next week if I could,” said Justin Thomas, a member of the tour’s player advisory council who has been having frequent conference calls to get updated on the situation. “I know the tour is not going to let us start and not be running tournaments if they didn’t think it was safe and smart.

“It’s unbelievable the work they have put into all of these plans and thought processes.”

Undoubtedly, the task in getting back to playing competitive golf in the wake of the coronavirus pandemic is monumental.

The tour shut down on March 12 following the first round of the Players Championship. A total of nine tournament weeks have been missed, costing the tour untold millions of dollars, while local charities suffer without donations and players whose livelihoods depend on competing in tournaments are unable to earn an income.

This week was supposed to be the PGA Championship at Harding Park in San Francisco; it has been rescheduled to Aug. 6-9, while two other major championships have been moved: the U.S. Open to September and the Masters to November. The Open was canceled and will be played in July 2021 at Royal St. George’s.

Thomas is not alone in wanting to get back to work. Brooks Koepka has said he is ready to come back as soon as possible. Same for Max Homa and others.

But there is a wide range of sentiment as to what should and should not be done. Pat Perez is one player who still has questions and wonders if just one month from now is too soon. He is fully understanding of the desire to get back to work and plans to be in Fort Worth.

And yet in a conversation with tour commissioner Jay Monahan, Perez asked why go forward if everything isn’t exactly right.

“I am in favor of all the testing,” he said. “I think that’s a great thing and is very important. But there will still be risk.”

What we don’t know

LIV Golf is promising huge money. In these documents, the PGA Tour fights back
From the courtroom to the course, everything you need to know about the FedEx Cup playoffs
Highlights | Round 4 | Rocket Mortgage | 2022
How to watch the 2022 FedEx St. Jude Championship at TPC Southwind
Never Do This One Thing when Rotating in your Golf Swing!